On November 27, American astronaut Scott Kelly arrived in Kyiv. Previously, Kelly held a dialogue with Volodymyr Zelenskyy and became an ambassador for the Medical assistance direction through the United24 crowdfund platform. Today, thanks to the efforts of Scott Kelly, $500.000 have been raised, and another $650.000 Kelly donated himself. The donor's personal funds were used to purchase ambulances for the Armed Forces of Ukraine.

On November 28, Ambassador Kelly visited Irpin and Bucha. 70% of the city's infrastructure has been destroyed by the Russians. Entire neighbourhoods of residential buildings are not subject to restoration. The bridge destroyed in March. Kelly witnessed all this. He was also able to personally look at the works of Banksy, which he left on the walls of the destroyed houses of Irpin and Bucha.

The mayor of Irpin, Olexandr Markushin, said that Kelly holds the record for staying in orbit — 340 days. The astronaut decided to commemorate this achievement and create an NFT collection, Dreams from this world. The auction took place on April 12, and all funds raised were donated to help the Ukrainians. Remarkably, the auction was planned to be held for 3 days, but all NTFs were sold in a few hours.

On the evening of November 28, Scott Kelly met with two other United24 ambassadors and well-known Ukrainians — Oleksandr Usyk and Andriy Shevchenko.

"I have been in space 4 times. I thought the most beautiful light came from the stars. Now I know that it comes from human hearts," Scott Kelly. 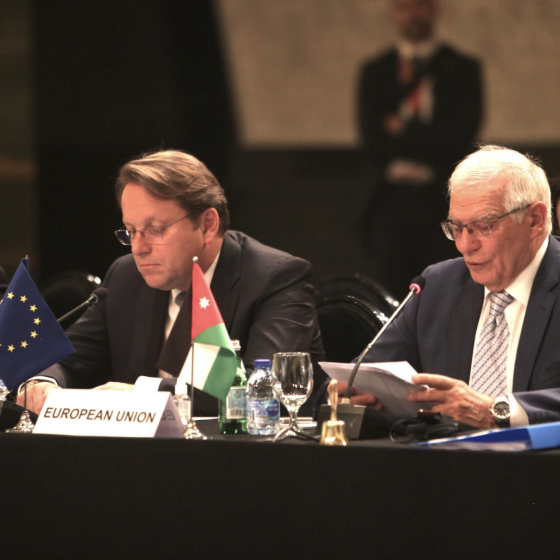 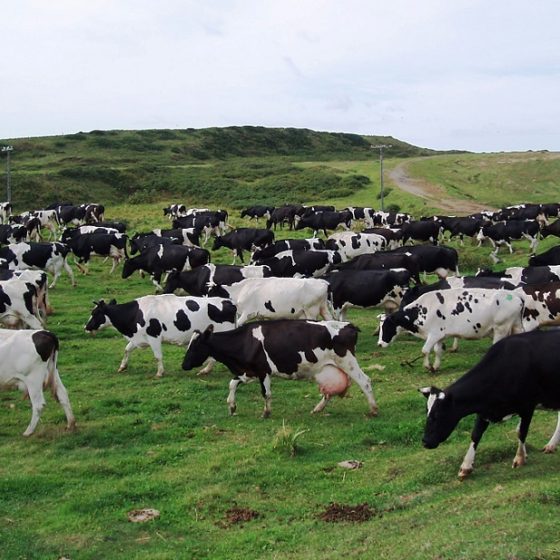 Ukraine and Poland are cooperating to combat epizootics

Countries will work together on livestock health, international veterinary certificates and food quality