According to a press release of the Tattarang office of Australian iron ore magnate Andrew Forrest, the businessman announced a $500 million commitment to start an international investment fund to rebuild Ukraine, destroyed by Russia’s war.

"The Ukraine Green Growth initiative will focus on building out infrastructure projects in energy and communications, including a green energy grid, according to a press release from Forrest's family office Tattarang," according to Pubility.

We remind you that Howard Buffett will also participate in the Ukrainian recovery.

Olha Povaliaieva
You will be interested
International affairs Science Technologies 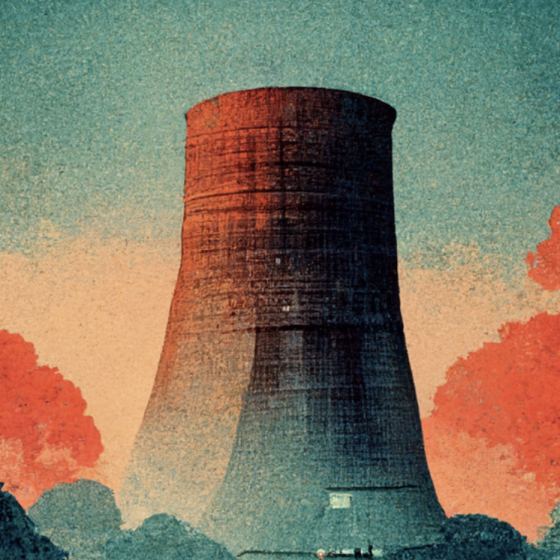 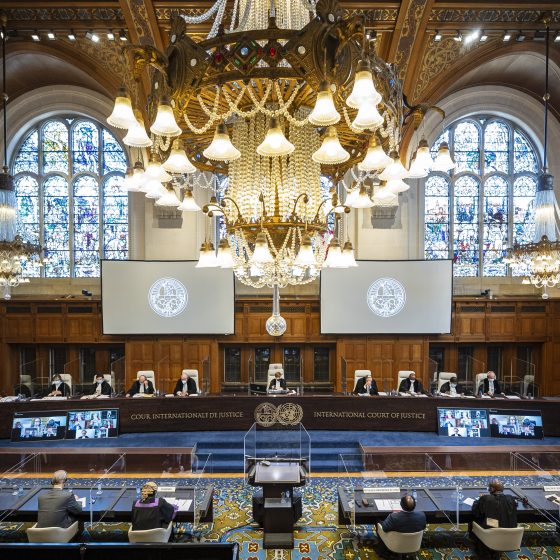 On March 16, the Supreme International Court of the United Nations issued a verdict on Russia: immediately stop the war in Ukraine