2.5 months of war have shown that the Russian authorities and their subordinates — the second army of Russia — are capable of killing everyone. Russian soldiers ate dogs and mutilated women фтв men in the Kyiv region. 5 more regions are partially or completely controlled by the occupiers. Therefore, it is impossible to know what tragedies happened there. But the American television channel NBC News reports an already visible tragedy in the Black Sea.

In the Black Sea, which washes the shores of Ukraine, Romania, Bulgaria, Turkey, Georgia, and Russia, mass deaths of dolphins and some species of fish have been recorded. The American media also noted that more than 100 dead dolphins had washed ashore in Turkey alone since the war began. Such information is corroborated by a researcher at Sinop University, Ugur Ozsandikchi.

The news also mentioned the causes of such a catastrophe. The Black Sea ecosystem is being destroyed by many warships in the sea and human manipulation (such as laying mines). Russian warships cause noise pollution. Dolphins and some species of fish are not able to live in this environment, so both young and adult individuals begin to die out.

The disappearance of dolphins from the Black Sea is becoming a reality. Moreover, several Russian media recently published terrible news. It says that the elderly couple roasted a dolphin at stake in Anapa, Russia. The application is verified by special institutions. 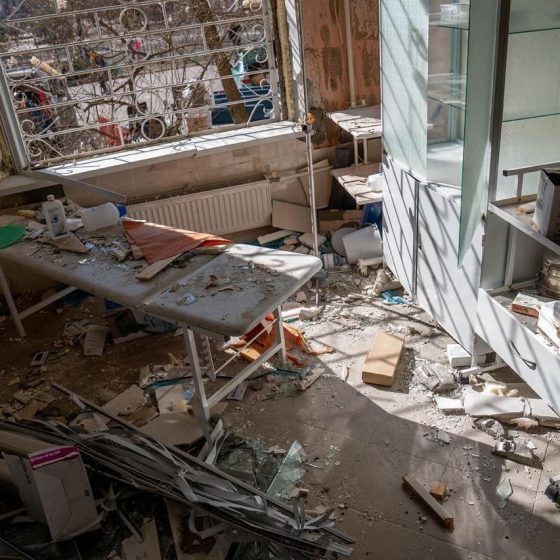 The Netherlands online journal published a map of civilian destruction 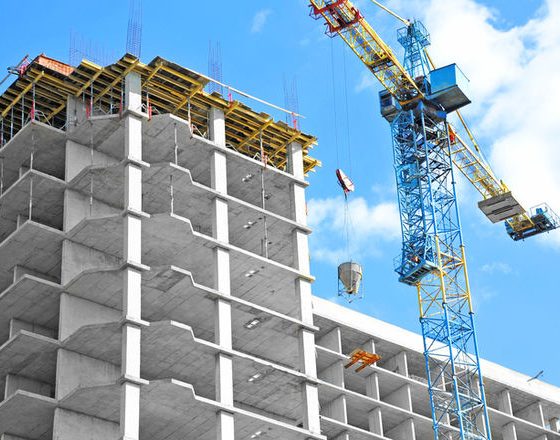 According to the decision of the international court, Russia will pay reparations to Ukraine for the restoration