On August 1, a conference was held to revise the treaty on the non-proliferation of nuclear weapons. United States secretary of state Antony Blinken criticized Russia's actions and called them nuclear blackmail and sabre-rattling.

"Russia has launched a full-scale invasion of Ukraine and is resorting to irresponsible, dangerous nuclear button threats — its president has warned that those who support Ukraine's defence are, quote, "risking consequences... that you have never seen before in your history,'' Antony Blinken.

Blinken admitted that the Budapest memorandum was a Russian hoax and that the aggressor country had broken its promise to provide Ukraine with security in exchange for renouncing nuclear weapons.

"More critically — and this is directly related to the topic that brought us together at this conference — that these actions also contradict the guarantees that it (Russia) provided to Ukraine in 1994 under the so-called Budapest Memorandum — guarantees of respect for sovereignty and independence Ukraine, who played an important role in making Ukraine decide to give up its nuclear arsenal inherited after the collapse of the USSR… What signal does this send to any country in the world?" Blinken notes.

As an example of nuclear blackmail, Blinken voiced the fact that the occupiers turned the nuclear power plant in Zaporizhzhia into a military base, and they are shooting civilians, realizing that the armed forces will not be able to respond.

"Russia uses the nuclear power plant as a military base and fires at Ukrainians from there, knowing they cannot and will not beat back because they could accidentally get into nuclear facilities, a reactor or radioactive waste storage. This raises the concept of using a human shield to a completely different and terrible level," Antony Blinken.

The secretary of state called on all progressive countries to resist Russian intimidation and blackmail.

"The United States is convinced that all countries with nuclear weapons have an obligation to act responsibly. For our part, we have chosen to act with restraint and avoid steps that could inadvertently increase tension — such as abandoning previously planned tests of intercontinental ballistic missiles and not" increased readiness of our nuclear forces in response to Russian sabre-rattling. There is no place in our world for nuclear deterrence based on coercion, intimidation and blackmail. And we must work together to counter this," Blinken.

In 2026, СНВ-3 expires — a treaty on the control of nuclear weapons instead of the current one on strategic offensive arms between the United States and Russia. Joe Biden said he was ready to renew the agreement.

Olha Povaliaieva
You will be interested
Development Education International affairs 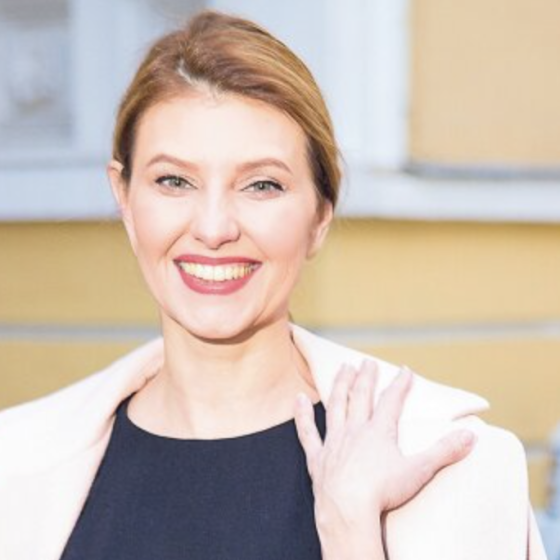 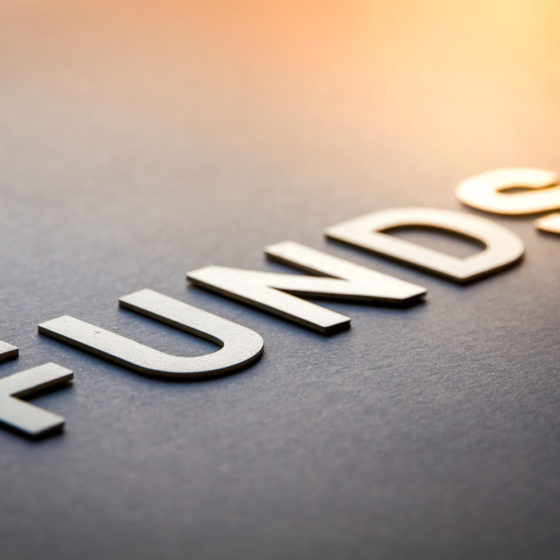