The Russians Made a Military Base on the Ukrainian NPP

Through the efforts of the Russian occupiers, the Zaporizhzhia NPP became a Russian military base

"The occupiers do not interfere in the operation of the nuclear power plant, but they fortify there, dig trenches, use the station as a military base," Petr Kotin.

There are pluses: so far, the Russians have not been able to transfer electricity stolen from NPP to Russia to Russia. The same cannot be said about the Russians, who have occupied the ports of Ukraine and are in full swing stealing Ukrainian metal and grain.

"You can say whatever you like, but the station operates in a different frequency mode and is not connected to the power system of Russia and Crimea," Kotin stressed.

On March 4, the invaders seized the town of Energodar and the Zaporizhzhia nuclear power plant, which is located in Energodar. NPP employees were also taken prisoner. We remind you that the Zaporizhzhia nuclear power plant is the 3rd-largest EU in Europe. In the hands of the invaders, it can lead to an even greater tragedy than Chornobyl. We remind you that in the name of preserving the security of the country, Ukraine is ready to completely stop the operation of the station. 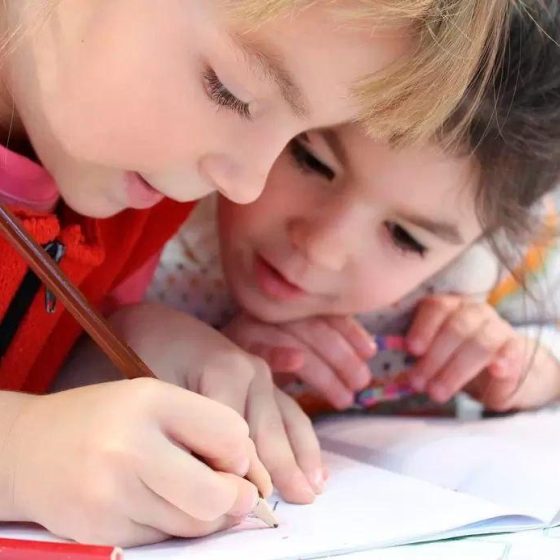 Payments to Children for Vaccination

Social assistance will be provided to children aged 14-18 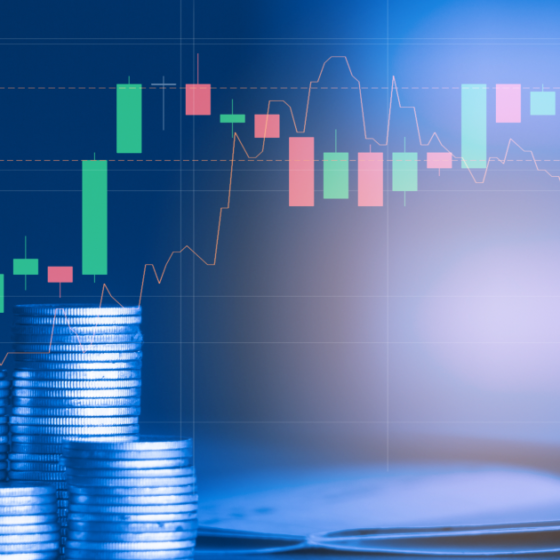 GDP growth in Ukraine for 8 months amounted to 2.9%