Russian Federation prepares a large-scale offensive on the Donetsk region

After the Russian military destroyed dozens of cities and villages in almost half of the country, they move on to the next step of the offensive. The army of occupiers gathers forces in the east of Ukraine — near the borders of the Donetsk region and Russia, in the occupied territories.

The Pentagon reports a build-up of military forces and equipment in these locations. The US Department of defense reports at least 40 Russian battalions. In the world standards, the size of the battalions varies. On average, one battalion comprises between 125 and 1.000 men. Therefore, according to approximate estimates, from 10 to 40 thousand Russian soldiers can enter the territory of Ukraine to completely select the Donetsk region.

In addition, CNN reports that Russia wants to mobilize about 60.000 reservists and recruits. The new military will strengthen the Russian army. However, according to the Pentagon, reinforcements are not sufficiently trained and do not have as many weapons as necessary.

If all these forces enter Ukraine, all will suffer the military, the animals, and the civilian population. This is frightening to imagine, but already now the Russian military is showing a clear example — Mariupol, located in the Donetsk region. Another example is Kramatorsk. On April 8, the Russian Federation hit a railway station by rocket. There were people, who wich waiting for evacuation. The attack killed 50 people, five of whom were children. Another 15 children were sent to the Dnipro for treatment and 98 injured adults were also sent to hospitals.

Such uncontrolled attacks from the air - in the 1.5 months of the offensive, Russia has launched more than 1,500 missiles on Ukraine, as well as a massive offensive, erasing all lies about the "rescue operation" and showing the real desire of the Russians — bloodshed. Perhaps even the inhabitants of the occupied territories will finally understand who "shot and killed for eight years". 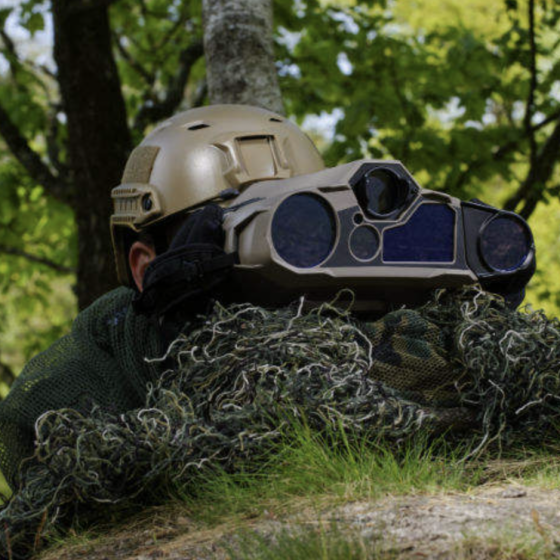 Every Russian on the Territory of Ukraine Will Be “Highlighted”

The EU transferred to Ukraine thermal imagers worth €500.000 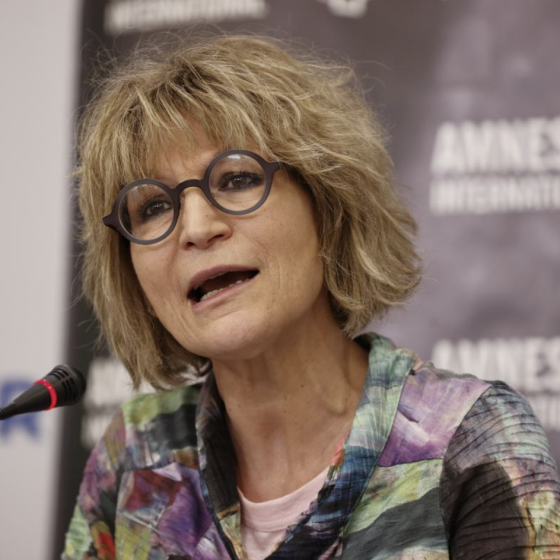 The newspaper called the AI’s ​​report frivolous feuilleton on Ukraine, which shamefully accuses and accuses and slanders the victims of the aggression. Therefore, the AI ​​must have the decency to leave the stage