On December 12, the embassy of Ukraine in Greece also received an envelope with animal eyes

This is already the 17th country that has been subjected to dirty and dangerous threats. The Greek police began investigating the fact of sending a bloody letter to the Ukrainian embassy. The main reason for sending letters is considered a threat to support Ukraine in the war with Russia.

This package is the same as in the case of recent threats in other countries. Recall that on November 30, the embassy of Ukraine in Madrid received an envelope from an unknown sender for the first time. The terrorist immediately made a big bet and planted an explosive device in the letter. One person was injured during the explosion. Later, similar letters began to come to Spanish companies, which help Ukraine in fighting the aggressor.

Later, the terrorist changed tactics and, instead of bombs, began to put the eyes of animals in envelopes. To date, 28 blood and animal eyes have been reported in 17 countries. There are also facts of vandalism, 2 mines, and written threats. All this was sent to organizations associated with Ukraine.

The search for the culprits has begun. It is already known that all the letters were sent using the Tesla car dealership in Sindelfingen.

We'd like to believe that the animals whose organs were used were not killed and maimed for these threats to the world. 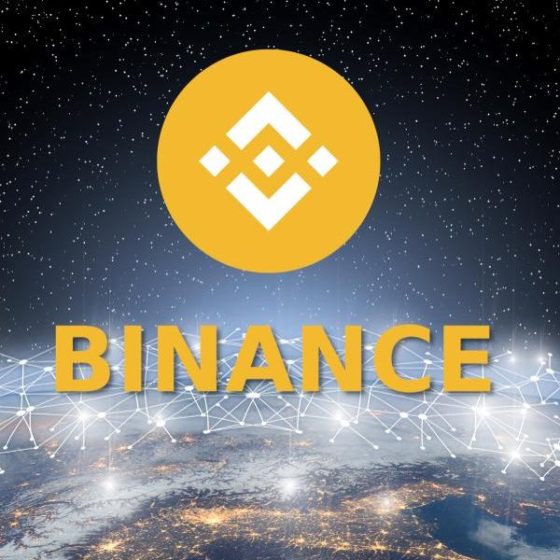 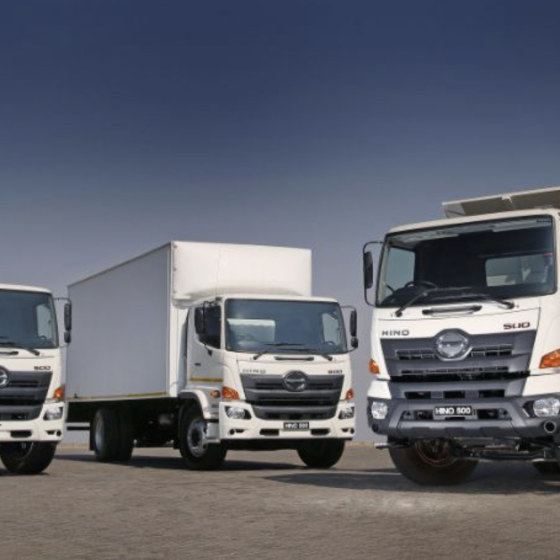 Another Japanese Company Curtails Its Production in Russia