Request a call
GTInvest»Blog»“Breathe New Life Into the West”

“Breathe New Life Into the West”

Earlier, the president of Ukraine already received recognition from the magazine Time, Financial Times, becoming the Man of the Year. Also, Zelenskyy took the title of the most influential man in Europe from the political publication Politico. Austrian magazine Profil also summarised the year this weekend and named it a political favourite.

The publication notes that a representative of another state can rarely enter the ranking of the most influential persons and become the man of the year. But the head of Ukraine was able to take the title of man of the year. Earlier, the Austrian magazine assigned this title only to two foreign representatives: Grete Thunberg (2019) and Angela Merkel (2015). The profile chooses the "leader of the year" based on Austrian cosmopolitan journals. This year, Volodymyr Zelenskyy was in the news and newspapers of almost all world countries. It is noted that the president of Ukraine was able to become the best not only for his people but also to attract the attention of Europe. Profil believes that Zelenskyy became known not only as a representative of the country attacked by the superpower but also as a good politician.

"The fact that Zelenskyy manages to adhere to the pact with his allies is a political and communicative masterpiece. Zelenskyy appeals to Americans, whose fuel prices have sharply increased. He talks with Germans who have concerns about the supply of weapons. He appeals to European leaders, who often quarrelled through sanctions. He almost always reaches at least a part of what he asks. Volodymyr Zelenskyy's influence on the fate of Ukraine and the West this year makes him a special person of the Year from the point of view of our version," the new issue of Profil reported.

The president was also praised for his bravery and presence in the country since 24 February, his daily addresses to the people, and his diplomatic policy. 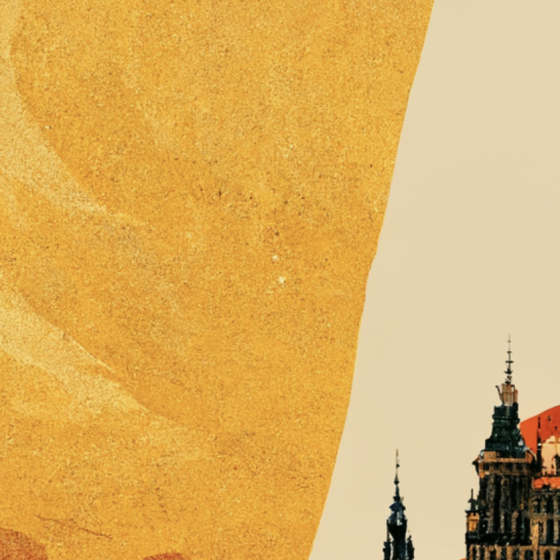 Ukraine Received €2 Bln From the EU 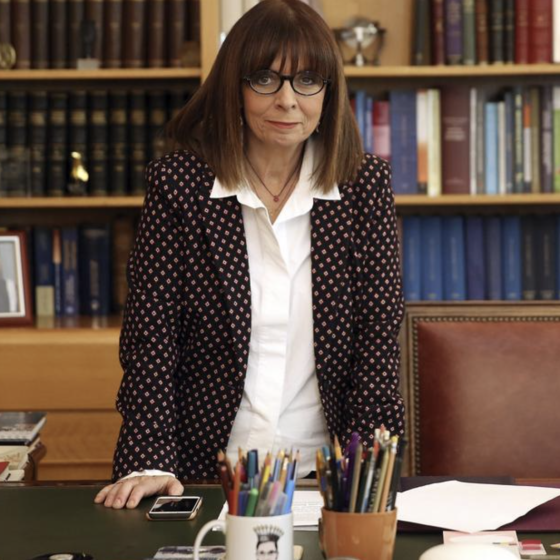 President and Minister of Defense of Greece Arrived in Ukraine

On November 3, Katerina Sakellaropoulou and Nikos Panagiotopoulos arrived in Kyiv