Putin Recognised as the Loser of the Year

"Politico" named the most disappointed and influential people of the year

The American media organisation for political journalism Politico published the 2023 power rating. This rating is divided into 3 categories:

Vladimir Putin was also included in the rating. Although he was included in the list of dreamers, the publication gave him the title of a "loser". Politico explains why this year's biggest aggressor became the "loser of the year", but is not called a destroyer. He had great ambitions for Ukraine but could not do anything and lost his reputation. At the same time, it is noted that Putin has become a joke for the world and his citizens.

"Vladimir Putin's dream of a great Russia is unlikely to come true. His full-scale attack on Ukraine began to fall apart almost as quickly as it started... The troops, who briefly threatened Kyiv, are barely held in the country's east. His decision to call in hundreds of thousands of new soldiers forced men of military age to leave the country," writes Politico.

However, other politicians lobbying for Russia's interests found themselves in the rating of the destroyers. In particular, Sergey Lavrov is called a "dark diplomat", and Viktor Orban, who will again block the adoption of a new package of sanctions against Russia and support for Ukraine, is the "enemy inside".

Politico was able to identify the most influential person in Europe in 2023 — the head of Ukraine took the title.

"While Volodymyr Zelenskyy is alive, he will continue to move Europe in the direction he wants," writes the publication Politico.

The president of Ukraine has already reacted to the new title for him and the Ukrainian people.

"I am grateful to Politico Europe for the distinction for Ukrainians. Especially for Ukrainians, because a leader can be truly influential only when he or she represents not only himself but the common will, common dream, and common goal of his people. This is how we live in Ukraine. We are as united as possible and, therefore, as strong as possible. We are focused on protecting our independence, and that is why we are doing so well. We faced the threat of losing everything and therefore found the strength to become number 1. And for me, it is an honour to represent all Ukrainians and direct our common will for a common dream, for a common goal. I believe that Ukrainians will be the most influential next year as well. But already in peace," Zelenskyy said in a video call.

We remind you that Zelenskyy is recognised as the person of the Year by Times and Financial Times. 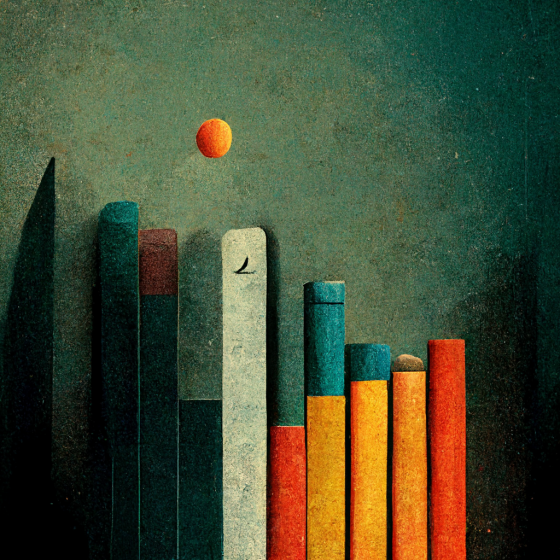 Accounting for small business in Ukraine

Accounting is an essential component of any business, as it provides important information that is used to make key decisions. 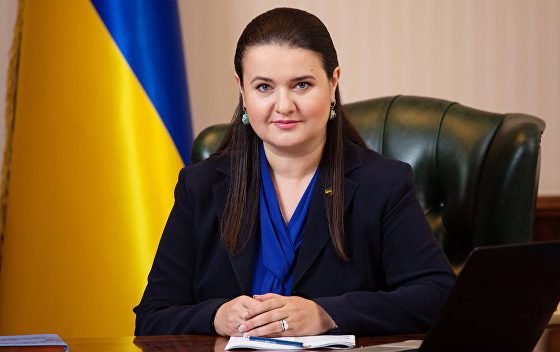