Request a call
GTInvest»Blog»British Students in Solidarity With Ukraine

British Students in Solidarity With Ukraine

On June 10, the president of Ukraine held an online meeting with 9 large halls simultaneously. In the halls gathered British students and professors of prestigious universities. Thus, Volodymyr Zelenskyy addressed the hundred future leaders of Britain from Oxford, Cambridge, the University of London, etc.

During the meeting, the Ukrainian politician spoke about the events in Ukraine and listened to the opinion of the British.

"I became convinced of three things during a frank dialogue with students and professors of British universities. They care about the war in Ukraine, they care about the lies about the war — noticeable and disgusting, and the truth — known, needed, and important. Thanks for this conversation and solidarity with Ukraine," wrote Zelenskyy on Twitter after the meeting.

It should be noted that the United Kingdom supports Ukraine from all sides. Students, professors, and politicians agree with the country attacked by Russia.

"A few days after the bomb exploded at the maternity hospital in Mariupol, Professor Hayward retweeted the Russian representative to the UN, calling the attack "fake news". The tweet claimed that the hospital was controlled by the Ukrainian military and that there were no patients there," says the article.

Also, British politicians are providing the necessary weapons and humanitarian assistance. The United Kingdom is providing significant assistance to Ukraine, especially against the backdrop of ambivalent sentiments between Germany and France. 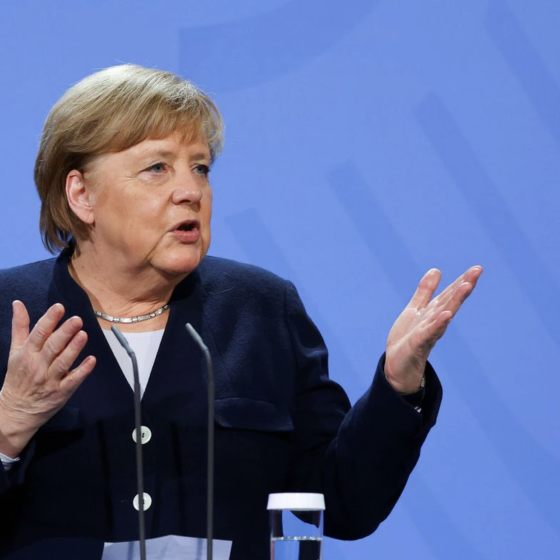 “My Solidarity Goes to Ukraine,” Merkel

For almost 4 months of the war, Angela Merkel for the first time, personally voiced her position on Russia’s war against Ukraine 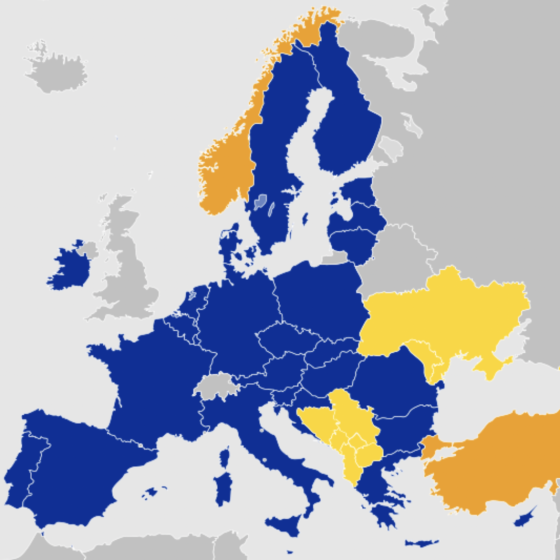 The Energy Embargo of Russia Is Closer Than It Appear

Ukraine, as president of the European Energy Community, has submitted a draft ban on all procedures with Russian energy