Cancellation of the Limit on Rail Transit Ukraine-Poland

On February 1, 2022, a meeting was held between the minister of infrastructure of Poland, Andrzej Adamczyk, and the minister of infrastructure of Ukraine Oleksandr Kubrakov. As a result of the rally, it was decided to update the customs conditions of the Agreement between the Government of Ukraine and the government of the Republic of Poland on international road transport dated 1992.

What decisions were made

The interest of Poland's oil and gas giants PGNiG and PKN Orlen in cooperation with Ukrainian Naftogaz of Ukraine was discussed separately. A decision was made to invest in the oil and gas sector of Ukraine.

Also, the Polish company KGHM Polska Miedź announced its intention to take part in the development of deposits of Ukrainian non-ferrous metals.

Damage of the Vinnytsia TV Tower

On March 16, a rocket attack was made on the city, as a result of which a TV tower hit by residents of Vinnytsia in the course of events in Ukraine was hit 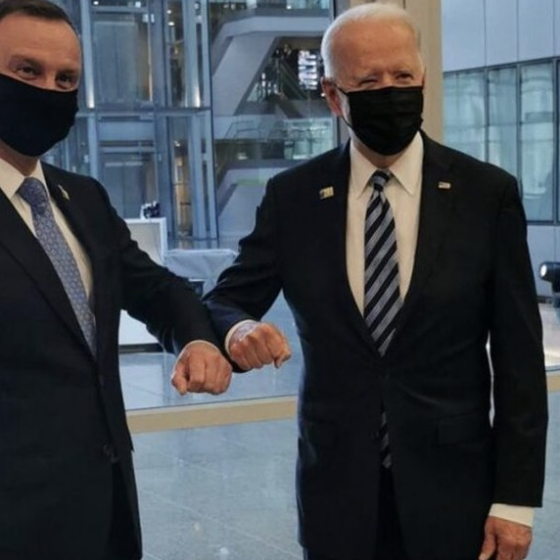