Request a call
GTInvest»Blog»Combat Losses of Russians in Ukraine

Combat Losses of Russians in Ukraine

Ukrainian and foreign intelligence services confirm the readiness of the Russian Federation to use nuclear weapons against Ukraine. Zelenskyy's comments

Approximate losses of the invaders on the territory of Ukraine

The intelligence services of Ukraine and partner countries confirm Putin's sick intention to use nuclear weapons against Ukraine. This was reported by the Ministry of defense.

“Nuclear weapons are the last trump card of the Russian Federation. But under any circumstances, we must be prepared for any development of the situation. In particular, for a possible very negative incident. As of now, we do not predict this,” Ministry's spokesman Olexandr Motuzyanyk.

Putin's desperate decision, which will put the final nail in his coffin, will reverberate not only in Ukraine, not only in Russia but throughout the world.

"All countries of the world should be prepared for the fact that Putin may use tactical nuclear weapons in the war against Ukraine," Volodymyr Zelenskyy in an interview with CNN.

According to Amin Awad, special representative of the UN general secretary, the Organization's structures will increase its presence in Ukraine. 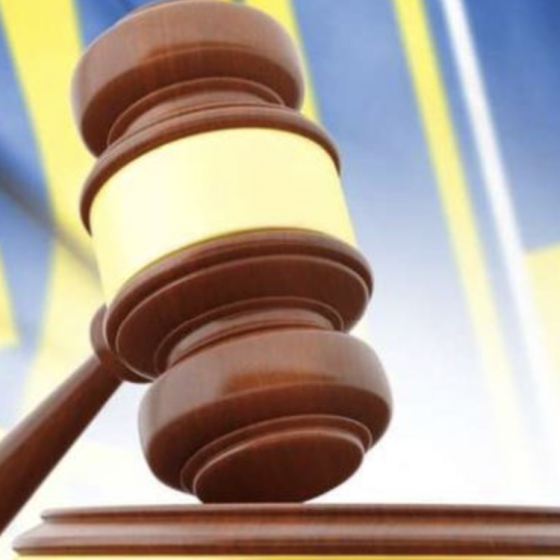 The Anti-Raider Bill Came Into Force

On May 12, the parliament of Ukraine adopted bill No.3774, which describes and blocks the main raider tools 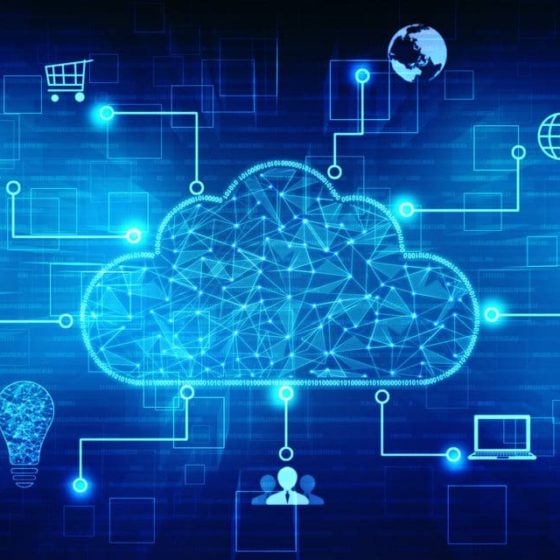