On May 11, the Senate of the Czech Republic issued an official resolution that recognizes Russia's war crimes as genocide and also supports Ukraine in its appeals to the International Court of Justice

The decision was also published in Ukrainian. In it, the Senate clearly broadcasts its pro-Ukrainian position, condemning Russia's actions and demanding that the aggressor country leave Ukraine and respect its integrity within internationally recognized borders, independence and sovereignty.

In the resolution, the Czech Republic clearly states that Russia's actions violate international law and constitute genocide of the Ukrainian people.

"The Senate of the parliament of the Czech Republic strongly condemns Russia's brutal war of aggression against Ukraine, which has been going on for 77 days, during which Russia flagrantly violates international conventions and international humanitarian law, and at the same time undermines the ability to resolve such a large-scale military conflict. Strongly condemns the numerous war crimes committed by Russia in cities such as Borodyanka, Irpin, Bucha or Mariupol, which are documented by the UN, OSCE and international human affairs organizations testifying to terror against the population, mass executions and deportation of hundreds of thousands of people who were taken to Russia, ethnically motivated crimes against humanity, such as mass executions, disrespect for the dead, torture, rape, physical or mental abuse or forcible deportation of children, which Russia systematically and on a large scale, which is a manifestation of genocide against the Ukrainian people."

On May 11, the Czech Senate decided to continue to support Ukraine in its pro-European aspirations and to promote their early accession to the European Union. Also, the parliament of the partner state announced in writing its firm intention to provide Ukraine with weapons, including heavy ones, to prevent the spread of aggression to the rest of Europe.

We remind you that Lithuania recognized the genocide against Ukrainians on March 10. 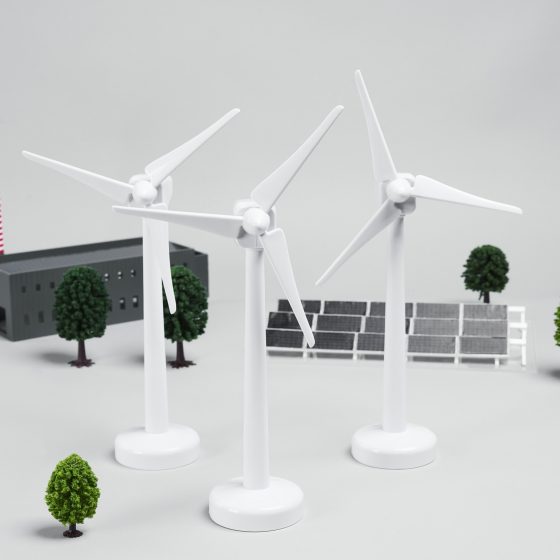 Renewable energy investment is vital for Ukraine as the country aims to diversify its energy sources and reduce environmental emissions. 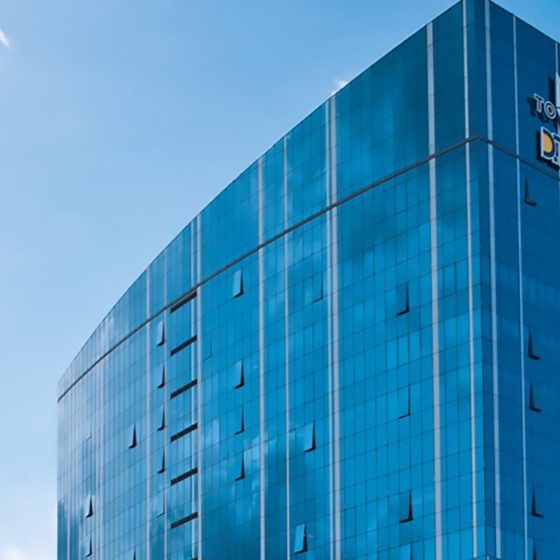