On May 10, the Lithuanian Seimas unanimously adopted a resolution that, at the state level, recognizes Russia's war against Ukraine as genocide of the Ukrainian people.

"It is not for nothing that the resolution mentions the resolution on equating the Holodomor with genocide, which shows that Russia has not changed. Since the time of the tsarist rule, it has been essentially an autocratic state, and Putin continues the work of Stalin. Then the genocide began. And Putin's Russia is just a reincarnation of Soviet Stalin's Russia — the Soviet Union," Paulus Saudargas, one of the sponsors of the resolution.

The Seimas called for the creation of a Special international criminal tribunal to investigate and evaluate Russia's aggression against sovereign Ukraine and prosecute the perpetrators based on the joint efforts of the international community and well-known precedents in history (Nuremberg, Tokyo, Sierra Leone, and other special tribunals). The Seimas declares that justice will be considered carried out only when the ruling elite of Russia, all guilty high-ranking officials, and direct executors are held accountable.

In the document adopted by the Seimas, Russia and its armed forces, which deliberately and systematically select civilian targets for bombing, are a state that supports and carries out terrorism.

"Today, Ukraine not only defends the ideals of the free world and literally protects us from Russia but also generates ideas about what Europe can be like after the war. Obviously, European security is impossible without Ukraine's participation in decision-making, so we must support the granting of candidate status to the EU," Viktorija Čmilytė-Nielsen, speaker of the Seimas.

We remind you that Russia's crimes have been recognized as genocide in Ukraine, Canada, Estonia, Latvia, as well as by individual representatives of the United States (including Joe Biden), Poland, Colombia, and journalists of The New York Times.

Olha Povaliaieva
You will be interested
Economy Government Import 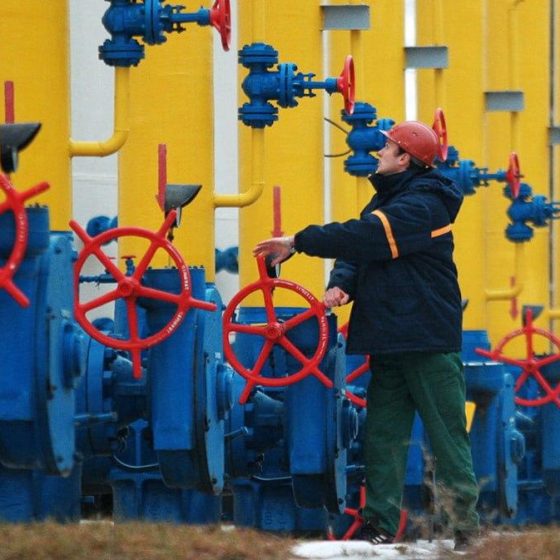 Sales of Ukrainian Gas on the Stock Exchange

In 2021, 380 companies were able to enter the European Union market