A doghouse called "the court of the unrecognized Donetsk People's Republic" pronounced a death sentence on British and Moroccan citizens who took part in the war against Russia as part of the Ukrainian army.

Prosecutor-general of Ukraine Irina Venediktova posted on Facebook that, in accordance with the Geneva Conventions, Aiden Aslin, Sean Pinner, and Brahim Saadoun have combatant immunity and, as prisoners of war, cannot be prosecuted for direct participation in hostilities. Detention of citizens of other countries may be permissible only to stop their participation in hostilities. The prosecutor also emphasized that a person cannot be convicted without a qualified lawyer, as happened with Aiden Aslin, Seanon Pinner, and Brahim Saadoun.

"In the modern European space, the death penalty is regarded as an unacceptable form of punishment, incompatible with fundamental rights, the right to life and the right not to succumb to cruel, inhuman or degrading treatment," Irina Venediktova.

"Ukraine has already launched a pre-trial investigation into this fact and will take all necessary measures to ensure that all those involved in these illegal actions are held accountable for them," Venediktova.

We remind you that impostors in robes accused the citizens of Great Britain and Morocco of "hiring and actions aimed at seizing power." Presumably, this show trial was to raise Russia's stakes in negotiations with Ukraine and other countries that do not agree to the manipulative conditions of the aggressor country.

Olha Povaliaieva
You will be interested
Government International affairs Tourism 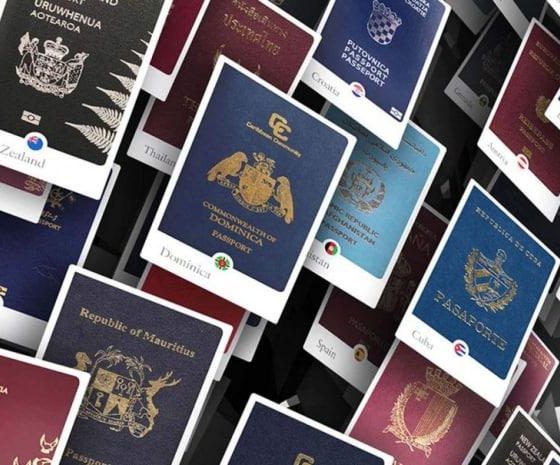 In the updated world ranking of the “Passport index”, Ukraine rose up two points 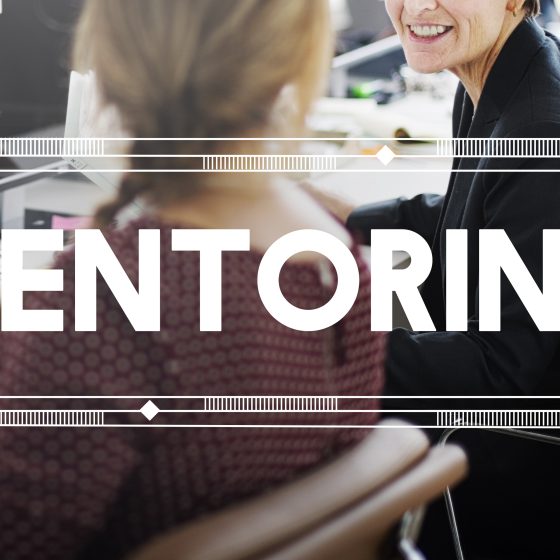