Request a call
GTInvest»Blog»Defence Cluster: Ukraine to Produce Mines With the Help of NATO

Defence Cluster: Ukraine to Produce Mines With the Help of NATO

In the autumn of 2022, Ukroboronprom reported testing fragmentation mines of its production. Ukrainian defence concern used NATO production technologies. Also reported on the assistance of partner countries – providing factories and some parts for production. It is known that the Czech Republic became one of the Ukrainians' first assistants in improving and producing weapons.

In early 2023, Ukraine has already reported on the success of the development and told about it. Ukroboronprom produces 82-mm fragmentation mines at the factory of one of the NATO countries. The Ukrainian artillery mine of the fragmentation type is made to defeat enemy personnel. The weapon can be used with a mortar at a distance of up to 4.5 m.

Ukroboronprom notes that military development is moving away from Soviet standards, improving the effect of weapons. The new mines have increased the number of fragments – 46-460 fragments depending on the range of the flight. Such figures are 2-2.5 times higher than in Soviet mines.

Ukraine also considers the production of heavy military equipment in the context of cluster cooperation. 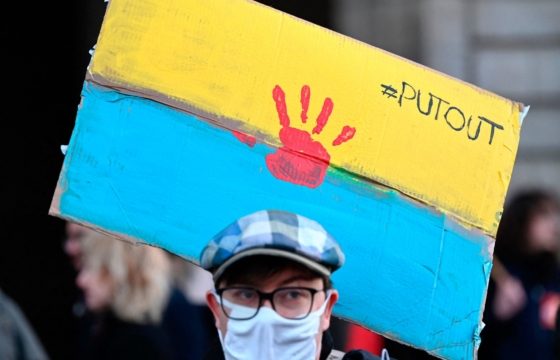 On April 19, at the initiative of Joe Jr Biden, a secure conversation took place regarding assistance to Ukraine and opposition to Russia 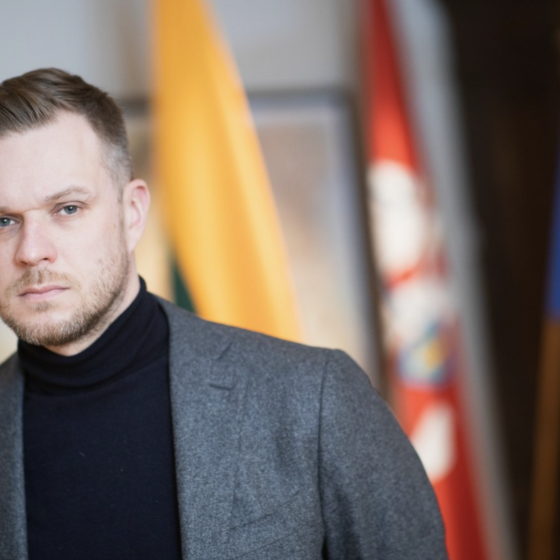