Because of the war, 50% of the budget of Ukraine goes to the needs of the army. Ukrainians monthly replenish the budget with their taxes, but they are not limited to this. According to statistics, 24% of Ukrainians regularly donate to the army's needs. According to the Central bank of Ukraine, as of February 24, 2022, Ukrainian businessmen donated about $500 million to the military, and $20 million for charitable purposes. Ukrainians also donate through popular crowdfunding platforms: $132 million through Come Back Alive and $87 million through the Serhiy Prytula Foundation. Attention: these are voluntary contributions of ordinary Ukrainians.

Almost all leisure-businesses also give part of their income to the army's needs. The fact that the client's money will be partially directed to the purchase of drones or medical supplies for soldiers can be understood through a small QR in the window or thanks to the product design: chocolate in the shape of anti-tank hedgehogs or cakes called Johnsonuk.

Those who do not eat sweets and do not trust Pritula can buy a personalized inscription on a drone that will kill the occupier. Ukrainian manufacturers of Punisher drones not only produce cheap and light weapons, which bring victory closer but also created a unique service: anyone can order an inscription on any Punisher for a symbolic sum. With the learned funds, new Punishers produce.

And one more thing: the commander-in-chief of the Ukrainian army, Valerii Zaluzhnyi, received an inheritance of $ 1 million and completely transferred it to strengthen the army. The information was confirmed by the family of the deceased Gregory Stepanets, who left the general an inheritance, and the AFU press service. 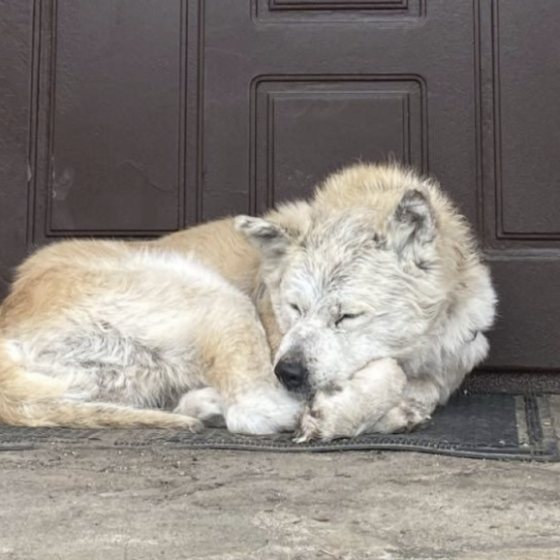 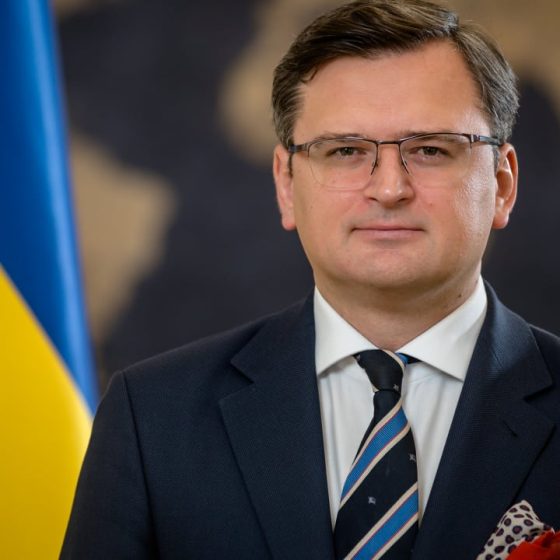