"Come back alive" foundation got permission to purchase weapons from abroad

The Ukrainian foundation was founded in 2014, after the Russian occupation of Crimea and parts of the Donetsk and Luhansk regions. During this time, the fund became one of the largest in the country. But until February 24, 2022, the volunteers helped the Ukrainian military defend the Donbas. Now Come back alive is assisting other volunteers and continues to support the fighters. However, as you know, Ukrainians massively began to help the military and buy equipment, weapons, and food. This made the funding more difficult. In the first weeks of the Russian invasion, the Ukrainians bought everything in the military trade.

But fighters need to replenish and defend themselves constantly. Ukrainians can't wait for Western help. That is why it is good news for the Ukrainian people that the fund has been granted the status of a subject for international transfers of goods, particularly military goods, in the state export control of Ukraine.

"Now we can transfer not only a certain type of optics, communications, etc. but also the means of active destruction, which are in service in the US army and other advanced European countries," said a volunteer-lawyer, Ruslana Velychko on Facebook.

Also, according to Velychko, now the fund can buy necessary military goods, including aircraft, without intermediaries. This reduces the time taken to transfer weapons to Ukraine and makes the price significantly lower.

"Of course, our main focus will be on lethal weapons, which will strengthen our Armed Forces. We are ready and able to buy and transfer to military units strike drones, helicopters, ammunition and much more that will speed up our victory," wrote Come back alive.

Olha Povaliaieva
You will be interested
Export International affairs Production 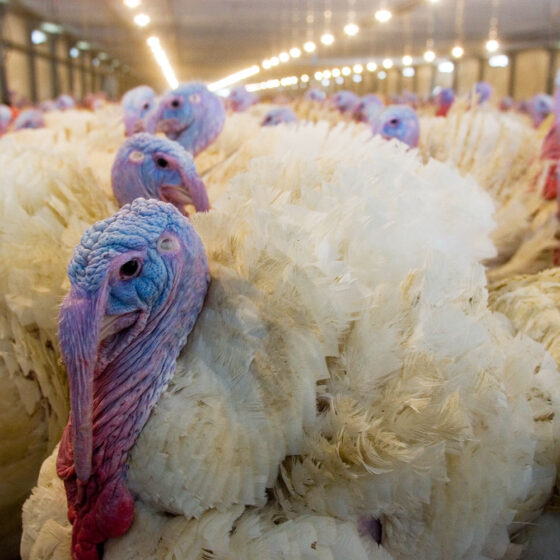 Ukraine Covers the Deficit of Turkey Meat in the EU 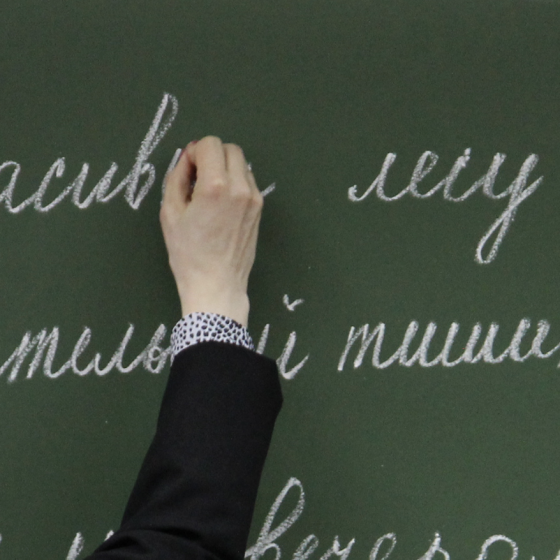