Germany, despite its numerous assurances that it will not go along with the Kremlin and pay for oil products in rubles, the state still began to work according to the scheme that Putin demanded from the bunker

On 11 May, Italian prime minister Mario Draghi told the world that Germany, already the largest purchaser of blood gas, had started paying for it in rubles.

"No one has ever said whether ruble payments violate sanctions, this is such a gray area. The largest importer of Russian gas, Germany, has already paid in rubles, and most importers have opened accounts in rubles," said Mario Draghi during a press conference in the US.

On May 9, the Russian media reported that the gas company VNG (Germany) plans to follow the requirements of Putin and pay for gas under such a scheme: charges on account of Gazprom will be held in euros, who will buy rubles on exchanges and transfer them to special accounts of importers. It is from these accounts that deliveries will be paid.

According to Mario Draghi, payments for rubles will continue. 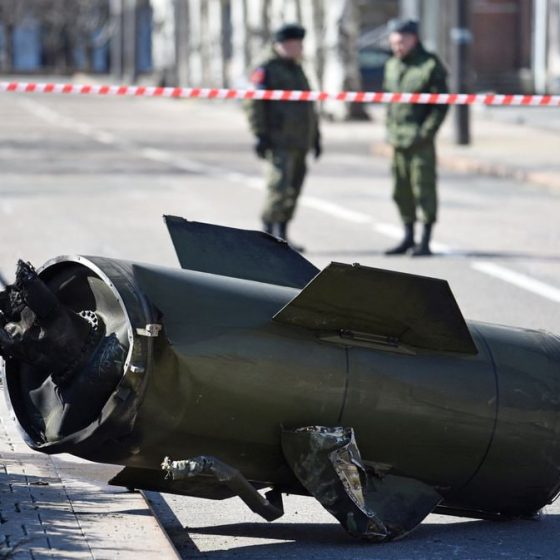 On March 14, Russia launched missile strikes on Donetsk to further provoke and kill. Russian propaganda that the shelling was carried out by Ukrainians