The occupiers directed a missile at the railway station in the Dnipro region: 25 people were killed and  31 injured

The Russian Federation proves its status as a terrorist country. As the first case of losing terrorist acts comes to an end, the aggressor country creates new cases. The Russian military continues to kill passengers on trains, planes, and cars.

On August 24, Russia fired a missile at the Chapline station in the Dnipro region. The missile hit a passenger train. Already known about 5 destroyed carriages. A fire broke out at the impact site. Several civilian cars were also destroyed. 20 bodies were taken from the train. 5 people were burned alive in the car. Another 35 passengers were injured by various degrees of gravity. Medical personnel assists. Rescuers continue to work at the site of the explosion. It is reported that the number of deaths may increase at any moment.

In the photos that the media publish, it is clear that there were no military personnel and their equipment at the railway station. Russia just tried to repeat a tragedy like the Boeing 777.

President of Ukraine Volodymyr Zelenskyy told about the incident at the United Nations Security Council meeting.

Also, on August 24, the occupiers, before firing the missile on the train, sent a missile to a private house in the Dnipro region. At that time, a woman with children born in 2009 and 2011 was in the house. People were pulled from under the rubble, but a boy born in 2011 died in hospital. 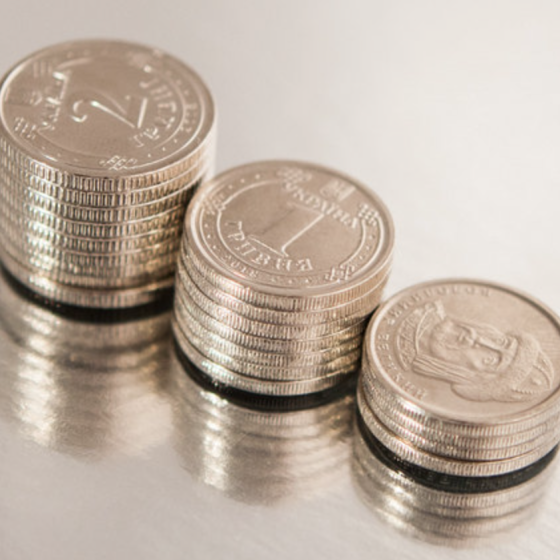 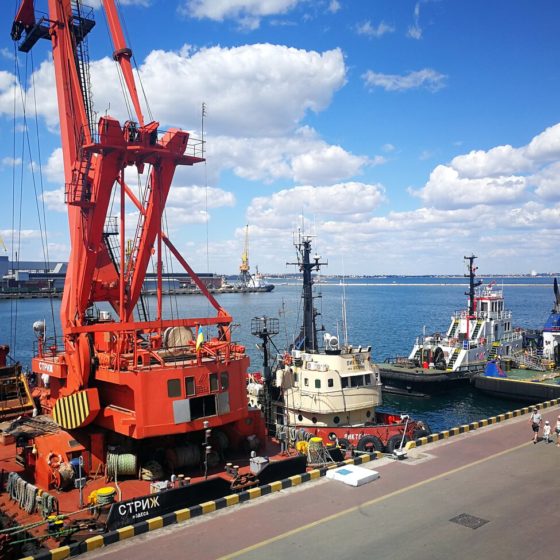