“Apple” delivered the first batch of official equipment to Ukraine

Since June 29, technical support has become available for Ukrainian users not in English, but in Ukrainian.

On June 30, Apple opened an official office in Ukraine. It was opened in Kyiv in the IQ business center. Before, Apple worked through the official distributor ASBIS Ukraine, which only imports Apple products.  Then various retail chains distribute licensed gadgets.

Now, Apple Inc. will import technologies in Ukraine and control the stores of official dealers who provide services of the company in Ukraine. The company will have its own warehouse in Ukraine.

On October 9, the first official batch of Apple iPhone 13 arrived at the Boryspil airport. In total, it has 8 thousand devices. The cost of the gadgets is $7.5 million.

It is also reported that Apple plans to bring the entire line of its products to Ukraine and open a branded service center. Such news means a high level of trust in Ukraine, which enhances our image and attracts new investments.

It also became known that negotiations on such a representation in Ukraine have been underway for over a year. It should be noted that work is already underway on:

Apple's official import of products is another step in the fight against counterfeiting and illegal import of goods. Counterfeit products can be improperly designed and lead to security problems.

Mila Glushchenko
You will be interested
Business in Ukraine Development Logistic 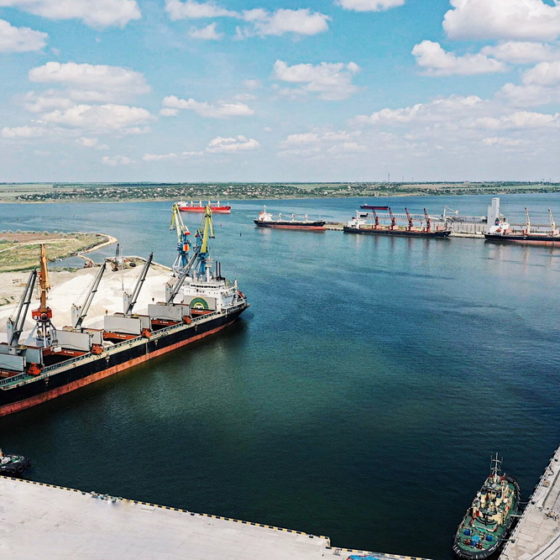 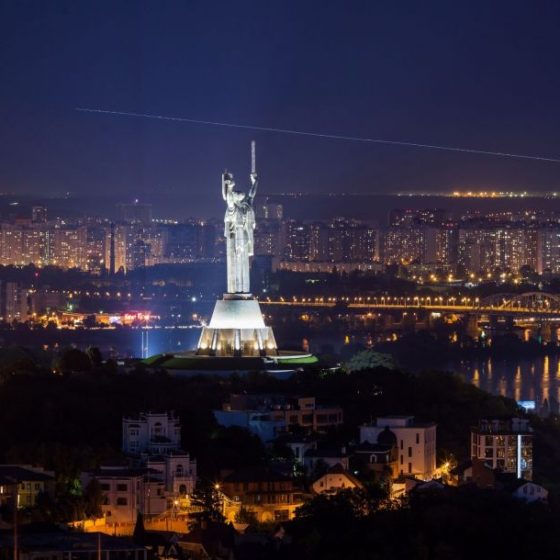