Diary of an 8-Year-Old Boy from Mariupol

A photographer from Mariupol, Yevhenii Sosnovskyy, published several pages of the diary of a little boy Yehor. His family members and dogs died from the war, and he, his mother and sister were badly injured.

"25th Thursday. My grandfather died. 26. The skin on my back was torn out, my sister have a head wound, my mother have meat torn out on her arm and a hole in her leg. I am 8 years old, my sister is 15, my mother is 38. I need to do dressings: my mother is the first, I am the second, the third sister. By the way, I have a friend Vika. 4 Monday. I woke up, and, as yesterday, smiled. Grandma went for water. By the way, my birthday is coming soon and my 2 dogs have died, my grandmother Galya died and my beloved city Mariupol died for all this time since Thursday 24". You may see a photo of the diary's page on the cover of this article.

One of the photos was posted on Twitter by the Ukrainian minister of foreign affairs, Dmytro Kuleba. So we learned that the boy's name is Yehor.

This is not the only child in Ukraine who received for his birthday not a bicycle or a trip to Disneyland but the death of his own grandfather and 2 dead dogs. 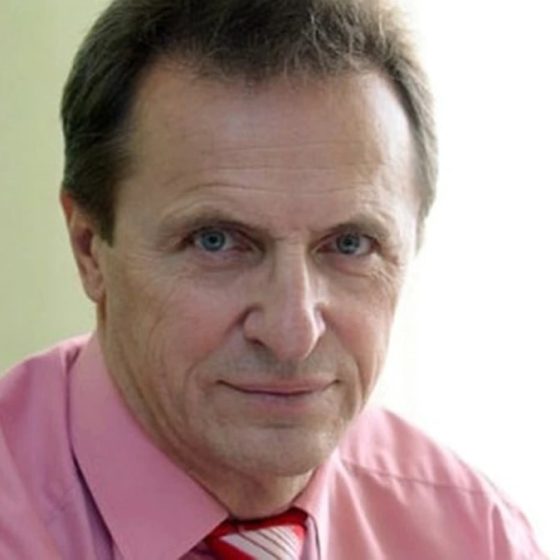 The Assassination of a Ukrainian Scientists by the Occupiers

On March 13, in the village of Vorzel, the Russians shot dead a Ukrainian physicist, corresponding member of the National Academy of Sciences of Ukraine Vasyl Kladko 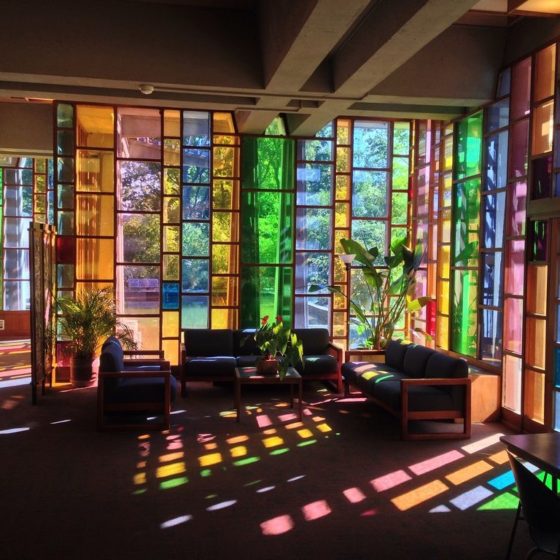