Request a call
GTInvest»Blog»During Harvest, the Tractor Exploded on a Russian Mine

During Harvest, the Tractor Exploded on a Russian Mine

Russia is doing everything to take away from Ukraine not only the land and the lives of its citizens but also the opportunity to feed the planet with its grain. Russians regularly destroy and burn Ukrainian fields. Almost all the fields of the regions that were under occupation were mined.

On July 19, a Russian anti-tank mine blew up a tractor again in the village of Novopavlivka, Zaporizhzhia region. 2 farmers were injured: they were taken to the hospital in serious condition.

"As a result of the combine hitting an anti-tank mine, an area of ​​about 50 m2 caught fire. The driver of the combine along with the assistant were hospitalised in a medical facility," State emergencies service.

The post-war demining of Ukraine will already cost hundreds of billions of dollars. Already 28 companies have declared their intention to participate in the demining of our country. 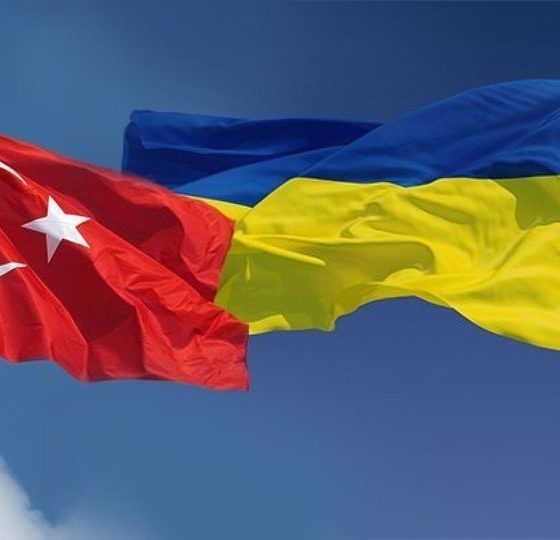 Thriving relations between Ukraine and Turkey

Ukrainian-Turkish partnership is at the peak of development. Recent official meetings between two countries and future cooperation 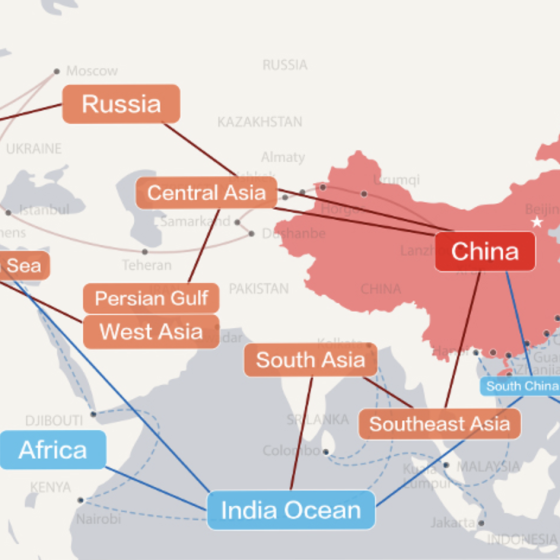