Erdogan Calls for Supplying Turkmen Gas in Bypass of Russia

At the Turkey-Turkmenistan-Azerbaijan summit, the president called for the construction of an independent route from Turkmenistan to Europe

On December 14, the first trilateral meeting of Turkey-Turkmenistan-Azerbaijan was held. Turkmenistan, so far participating as an observer, has huge gas reserves — about 13.6 trillion m³ (almost 33% of Russia's resources). Erdogan says that the Organization of Turkic States' cooperation should be strengthened, particularly by bringing Turkmen gas to European markets.

How can this be implemented: gas will be transported through the Caspian sea by tankers to Azerbaijan, then along the Southern gas corridor to Turkey and Europe. Again, I would like to emphasise that there is no Russia on this route. According to some published data, all Turkmen gas goes to domestic needs, China and Russia. Until 2006, Ukraine also exported this gas, but the supply was not without the participation of Russia, and cooperation ceased.

We remind you that Kazakhstan has already begun transporting oil bypassing Russia.

Olha Povaliaieva
You will be interested
Agriculture Economy Ukrainian war 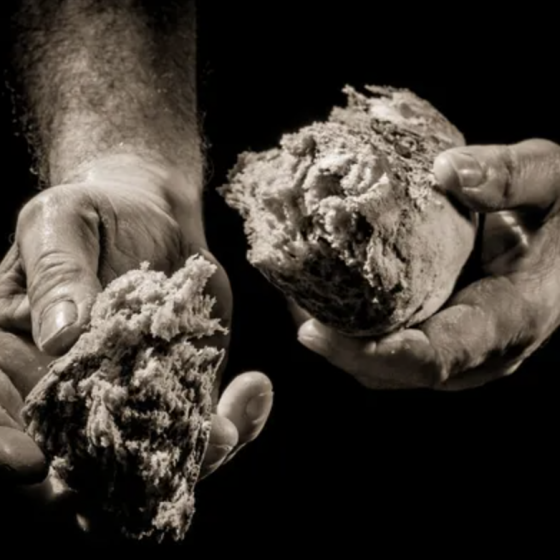 The World Famine Will Begin in 2 Months 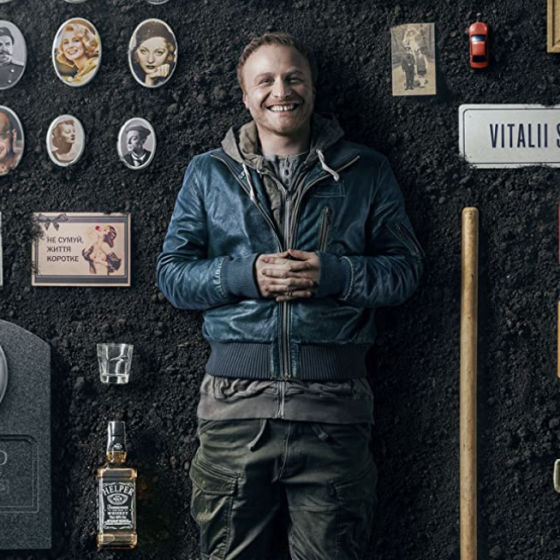 The streaming system releases 2 more Ukrainian works on its platform