The president of Kazakhstan ordered the transformation of the ports of the Caspian sea, as well as the development of the Transcaspian oil route in a bypass of Russia

On July 7, Qasym-Jomart Toqaev, the president of Kazakhstan, set two strategic tasks before the government and relevant administrations: to develop an optimal plan for the implementation of the Transcaspian route and to turn the ports of Kazakhstan into the most powerful hub of the Caspian sea.

This was reported by the Akorda press service. In response to Putin's yet another tantrum, Qasym-Jomart Toqaev decided to focus on Kazakhstan's capabilities and implement all the natural and technical capabilities that his country has.

"The priority direction is the Transcaspian route. I instruct KazMunayGas to work out the best option for its implementation, particularly with the possibility of attracting investors to the Tengiz project," president Toqaev.

It is worth emphasizing that the Tengiz deposit is one of the largest in Kazakhstan: 3.2 billion tons. Its development is carried out by the national company Tengizchevroil.

"I set the government a strategic task — to transform our ports, turning them into one of the leading hubs of the Caspian sea. Conceptually, I agree that it is necessary to strengthen the navy and create a container hub in the port of Aktau," the president continued.

The president separately announced that his country "has never been a maritime country and therefore has not fully utilized the possibilities of sea transportation." However, today "a different time has come."

We remind you that during the phone conversation between Qasym-Jomart Toqaev and Charles Michel, the president of Kazakhstan expressed his readiness to provide the country's hydrocarbon capacities to stabilize the world and European markets. In response, Putin blocked Kazakhstan's leading export pipeline consortium — the Caspian. This is the second tantrum of Putin against Toqaev in the last 2 weeks. On June 17, during an economic forum in St. Petersburg, the зresident of Kazakhstan called the so-called "DPR" and "LPR" quasi-republics and declared that his state does not recognize the independence of these Ukrainian territories occupied by Russia. 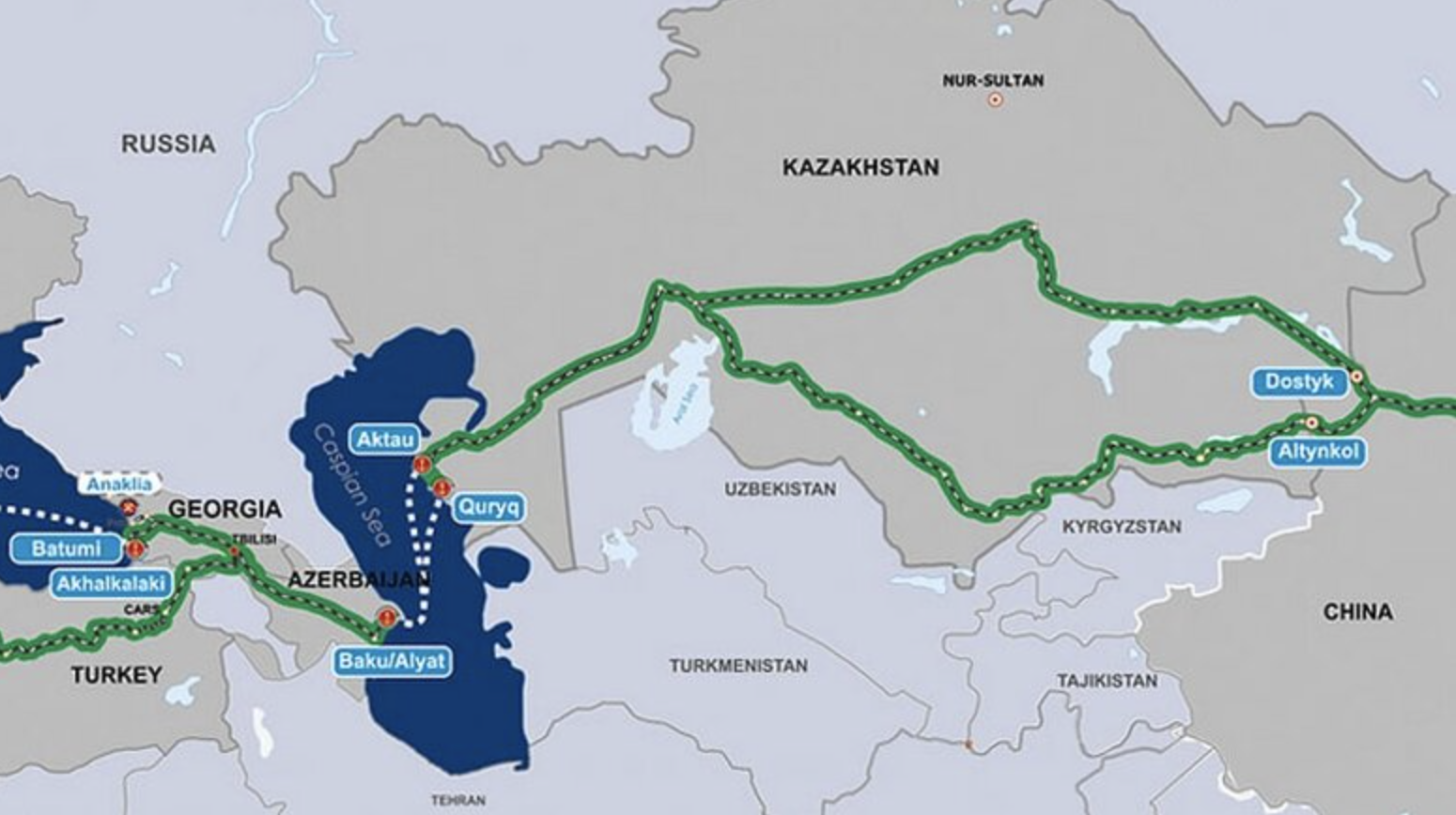 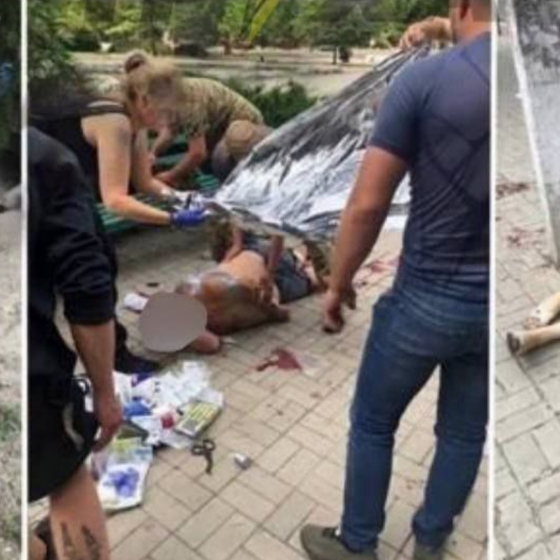 On July 29, the Russians bombarded the centre of the city of Mykolaiv with cluster shells. 5 Ukrainians instantly died, 7 were injured 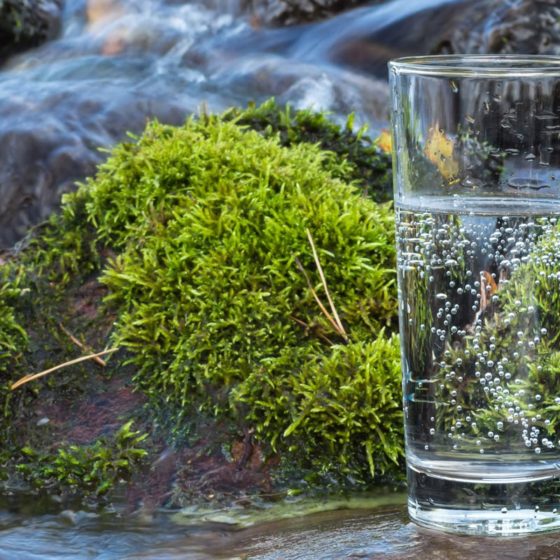