On December 13, Czechia, President of the Council of the EU, announced the approval of the credit

In November of this year, the European Parliament announced a new aid package for Ukraine, which would cover the social damage caused by the Russian war. During the vote among the finance ministers of the EU countries, Hungary blocked the tranche.

"EU2022CZ keeps its promise to help Ukraine stand up to Russia, and the EU remains united. #StandWithUkraine," Czech Presidency of the Council of the European Union.

Let us remind you that on June 16, Petr Fiala stated that his country would do everything possible to ensure that Ukraine received the status of a candidate for the EU (and Ukraine became a candidate a week later) and to strengthen sanctions against Russia as the main priorities of the Czech Republic's term in the EU Council. And this week, supervisors will be appointed for the observance of sanctions among the countries of the European Union.

When "keeps its promise" is not empty words. 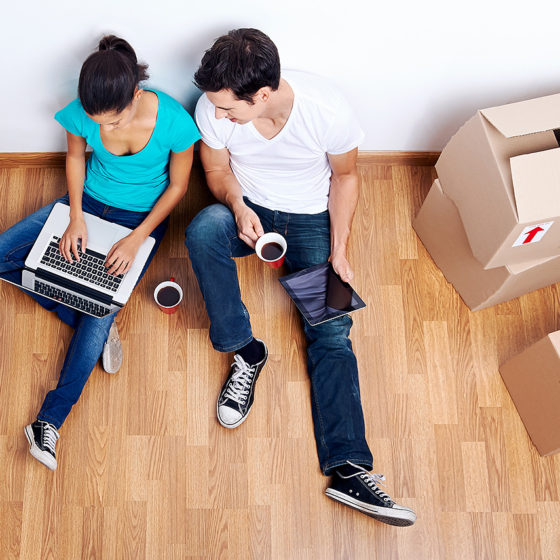 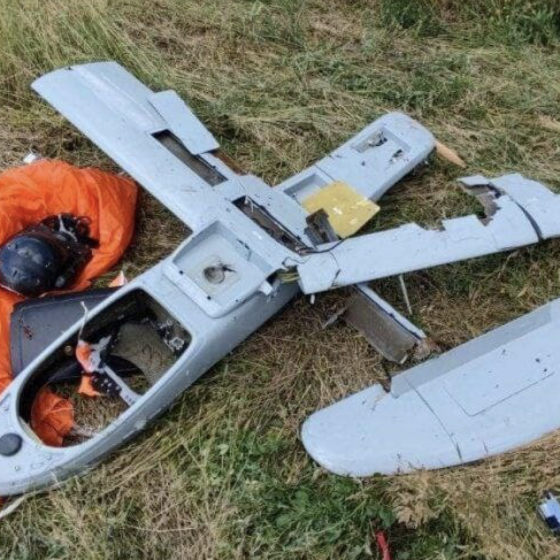