The PM of the Czech Republic said that they would not discuss gas in the 7th package, since many EU countries are still dependent on this energy carrier

On July 13, Czech prime minister Petr Fiala, in an interview with Reuters, revealed some details of the next, 7th, package of sanctions to counter Russian aggression. As the PM stated to the state currently presiding in the EU Council, in the 7th package they will introduce an embargo on gold and some dual-use goods, an increase in the number of sanctioned persons, etc.

"The 7th package is being prepared, and I think this is good news. What is certainly problematic is the inclusion of energy in the sanctions, because you need to follow the rules that sanctions should have more impact on Russia than on countries that impose sanctions," Petr Fiala.

The gas issue will not be considered: "I believe that this should not be, because a number of countries depend on Russian gas."

In the coming days, the 7th package will be presented, reviewed and approved by the EU countries. We remind you that Germany announced the refusal of Russian gas from December 31. 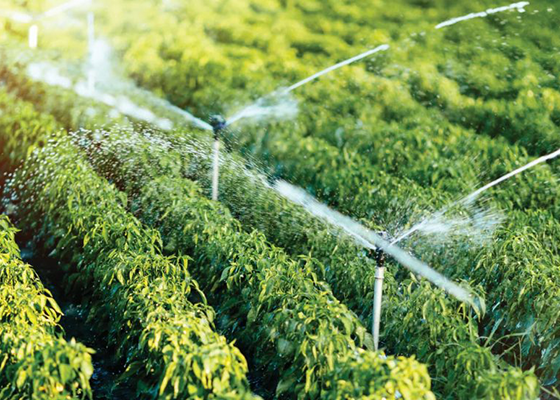 Ukrainian Farmers Who Use Developed Lands to Get 25% Cost Recovery 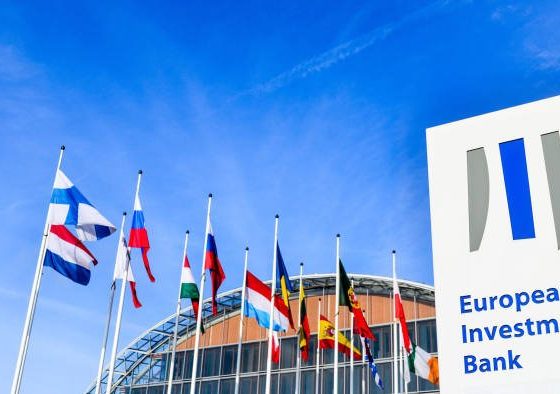