Request a call
GTInvest»Blog»Facilities Can Be Commissioned Faster

Facilities Can Be Commissioned Faster

State architecture and construction inspectorate have shortened the time for checking documents to three days, while previously this process took up to three months. This was stated by the minister of communities and territories development Oleksii Chernyshov.

"The digitalization of the construction sector encourages market participants to take a more responsible attitude to compliance with the legislation. Since the beginning of the work of the new inspectorate, the implementation of permitting and registration functions has been optimized: 99% of customer requests are processed within 24 hours. The response to applications for the commissioning of objects is also prompt — inspectors perform verification immediately after consideration of documents. If the object is not completed or it does not comply with the project, the standards of inclusiveness, or safety requirements, it should not be expected to be accepted into operation in such conditions. This should be remembered, so there is no sense in trying to "cheat," stressed Chernyshov.

It is also noted that since the beginning of the work of state architecture and construction inspectorate, hundreds of permits for construction and repair work in schools and hospitals, as well as the ones for the restoration of architectural monuments and other facilities have been issued in a transparent way.

Anna Gayduk
You will be interested
Government International integration 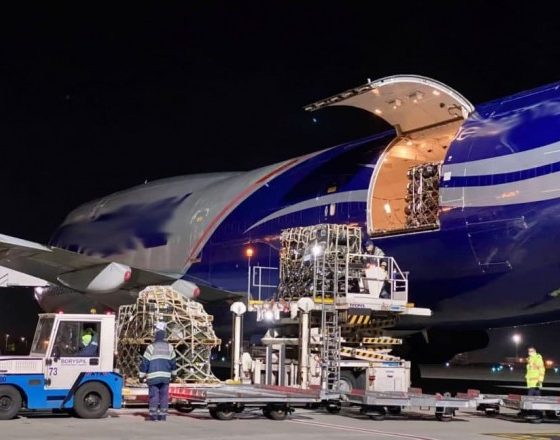 On October 22, equipment worth $ 60 million was delivered to Boryspil airport 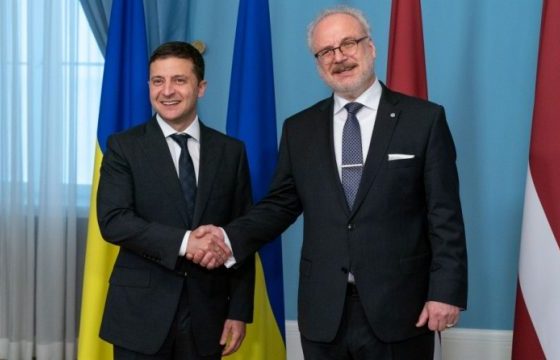