Britain has already provided significant assistance to Ukraine. The friendly country has provided military, material, and humanitarian assistance for almost 1.5 months. Now England is ready to give political help and become a guarantor.

Let us explain that guarantors are necessary to implement a treaty on international security guarantees for the country. Thus, Ukraine will hold a referendum where citizens will express their position on the peace association. Then the document will be ratified by the parliament of Ukraine and the parliaments of other countries — guarantors of security.

Britain is ready to become such a country. Barbara Woodward, permanent representative of the United Kingdom to the United Nations, said so. But such a step is possible only if Ukraine officially asks.

"We want to help any possible way to end this war and ensure Russian invasion troops' withdrawal. We would be happy to play a role in this if the Ukrainian government asks us to do so," the politician said.

Later it became known that Germany was also ready to become a guarantor of the treaty. Chancellor Scholz announced this in a telephone conversation with Volodymyr Zelenskyy.

Such support is essential for Ukraine. But it is necessary to receive an answer from the Russian Federation and then do a lot of work. 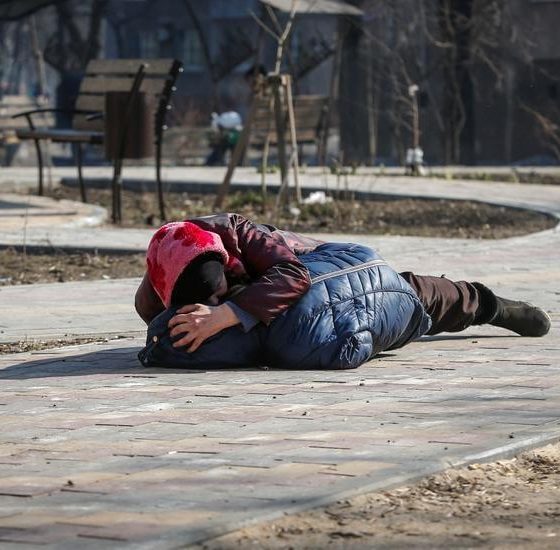 Irreciprocal Love of Russians to Corpses

Russian invaders in Mariupol dig up the corpses of Ukrainians. Probably to burn 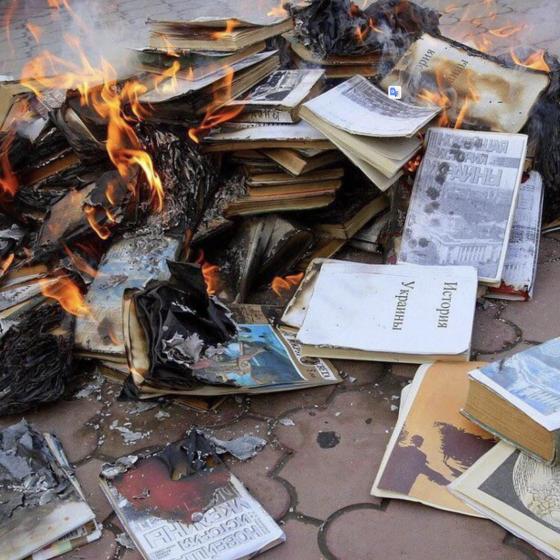