On the night of 15 to 16 March, a rocket attack occurred in Zaporizhzhya. One of the blows hit the city botanical garden. The second rocket fell in the area of the railway station Zaporizhzhya-2.

According to the head of the Zaporizhzhya regional state council Oleksander Starkh, no one was injured.

But such a step of the occupiers, who have not yet been able to approach the city and hit it with rockets, suggests a terrible idea. It seems that the Russian troops are not ready to release the inhabitants of the Donetsk region. Note that before the missile attack, more than 3 thousand people were evacuated to Zaporizhzhia from Mariupol.

The evacuation was carried out in connection with an uncontrolled attack by the Russian military on Mariupol and the deteriorating humanitarian situation. 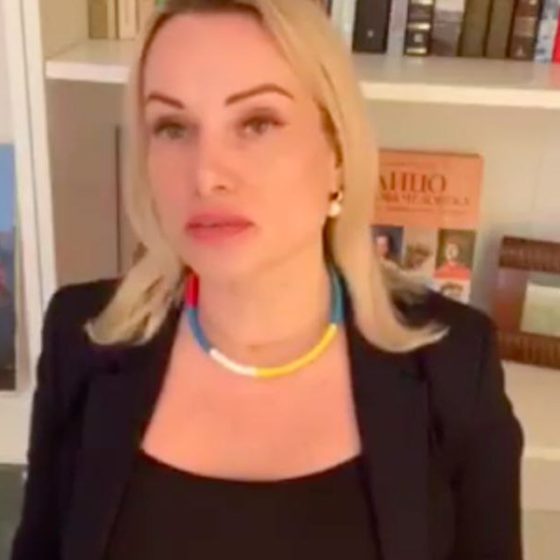 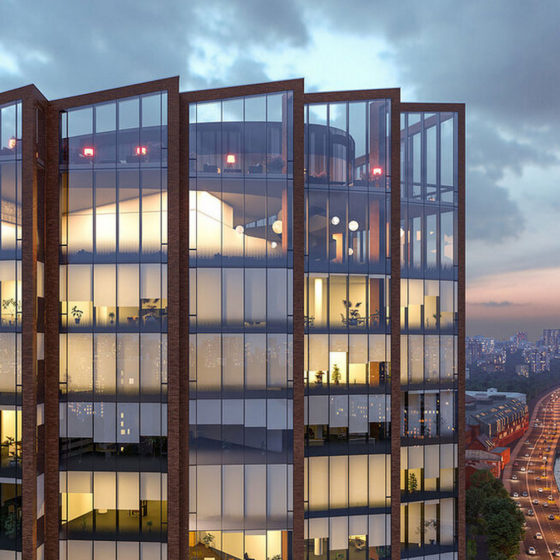 Buying a Property in Ukraine

The real estate market is rapidly developing, and now prices for different types of premises are lower than in other countries