On March 25, the French President announced that the country would join Turkey and Greece in organizing a humanitarian operation in Mariupol.

Macron plans to discuss with Putin the terms of an "exceptional humanitarian operation" to evacuate civilians in Mariupol.

"We had very specific discussions with the mayor of Mariupol and the Ukrainian authorities. Then we will negotiate with the Russian side," he said during a press conference.

USAID head Samantha Power believes that Russia in Mariupol is doing the same as the Syrian authorities in Aleppo.

The Russian Federation blocks the access of humanitarian groups to those around them and the bombers. According to Power, in addition to democratic countries, there are also states that have maintained friendly relations or neutrality with Russia to loudly declare the needs of civilians in such cities.

Recall that Ivanka Trump supported Ukraine and announced the transfer of humanitarian aid in the form of 1 million food units to Kyiv, Sumy, and Lviv. In the coming days, aid should arrive in Ukraine. 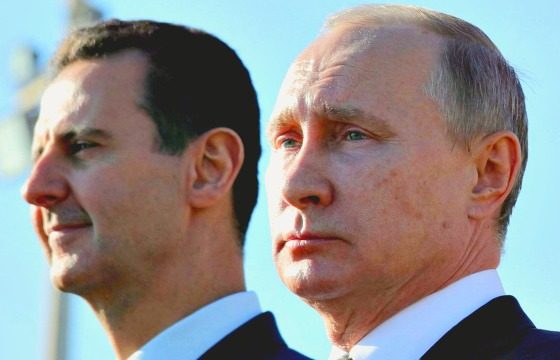 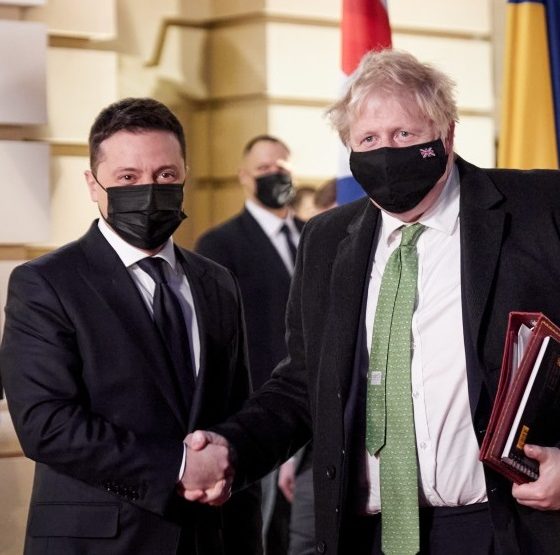 The cessation of the war against Ukraine does not guarantee the lifting of the sanction. Putin must to do more