Selection and export of Ukrainian fruits and, particularly, apples

The apple and pear trees take root and develop well in Ukraine, and the long-term experience of planting fruit orchards contributes to this. Fruits are grown not only for domestic use but also for export to other countries. Ukraine is a historically agro-cultural country: a favorable climate, an abundance of black soil, and rivers.

Ukraine is a major producer and exporter of apples and other fruits such as peaches, apricots, cherries, pears, and others. Fruits grown in apple orchards play an important part in the economic development of rural areas. For example, in 2020, Ukraine exported 170 tons of apples and 193 tons of pears. And this is not the maximum figure.

Ukraine is the world's third-largest producer of pears after China and Poland. Fruits are harvested in June-November. Fruits are mainly exported to many European countries, Baltic Sea countries, and some Asian countries. Fruits are supplied as fresh or canned products, fruit material for further processing, cider, juices, jams, etc.

Talented breeders from Ukraine have developed many new varieties of apples in the history of our country. In total, there are about 41 of them. The varieties created by our scientists are good for cultivation and give a rich harvest not only in our region but also in countries with severe winters.

Thanks to the efforts of our scientists, an excellent base for the selection and cultivation of fruits has been formed on the territory of Ukraine:

Apples of Ukrainian selection are used in larger quantities for the domestic market: Askold, Scythian gold, Edera, Amulet, Gypsy, Imrus, Violet. The varieties are resistant to diseases, some are winter-hardy and give a rich harvest.

To invest in orchards, fruit production in Ukraine is always a favorable idea. Fruit cultivation has a number of advantages such as profitability, high return on investment (it takes 2-3 years for trees to bear fruit), easy access via railway, and water transport. Fruits can be exported throughout the year depending on market demand conditions both inside the country and abroad. There is no need for great investments: it will cost you only about USD 2500-4000 per hectare (including planting, fertilizing, and harvesting). If you pick fruits yourself using agricultural equipment, it will be even cheaper. Fruits can be sold to private individuals or traders, there are no restrictions on their sale. 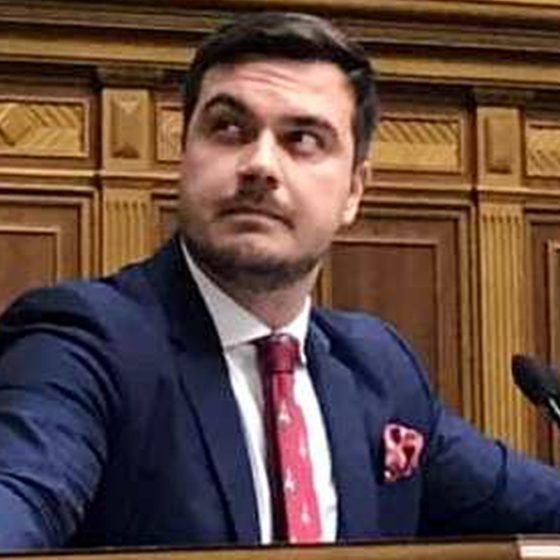 Starting next year, imported goods purchased at public or municipal expense must contain a Ukrainian component 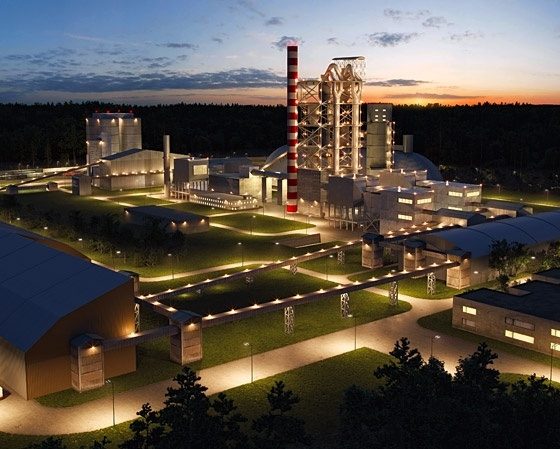