Never Forget About the War in Ukraine

In 110 days, 450 cultural events and actions in support of Ukraine in the war for its freedom and sovereignty took place in Europe

The country's Ministry of culture and information policy does not allow either the Russians or the world to forget that the war against Ukraine is still ongoing. This must not be forgotten and pushed to the background because, without the victory of Ukraine, the world will never be safe again. That is why, with the direct participation of the Ministry, almost 50o events were held in Europe to support Ukraine and raise awareness of what is happening in the European country, where the bloodiest war has hit in 80 years.

"We have about 450 cultural events that we have been involved in Europe recently. We help our artists, and we also have discussions with our fellow ministers," said Oleksandr Tkachenko, minister of culture and information policy.

In an interview with Media Center Ukraine, the minister explained the need to inform the world's citizens about the state of Russia's war against Ukraine.

"Political responsibility — they chose Putin. This is, in fact, political responsibility. But here, we also face difficulties. For example, we are currently preparing a concert in Amsterdam dedicated to the unification of Ukraine to Ukraine's candidacy for the EU, and we had a strange conversation with the Public Broadcaster on this issue. If in other countries we have some kind of cooperation, then there was a kind of ignorance. Let's see and we will work. I hope everything will be okay with the concert on June 21 in Amsterdam," Oleksandr Tkachenko.

450 is the quantity of events with the participation of the Ministry of Ukraine. An even more significant number was held on a humid basis and at the personal request of organizers from around the world. 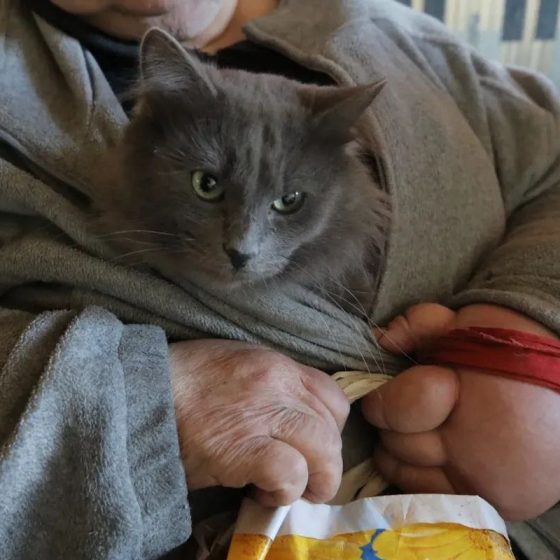 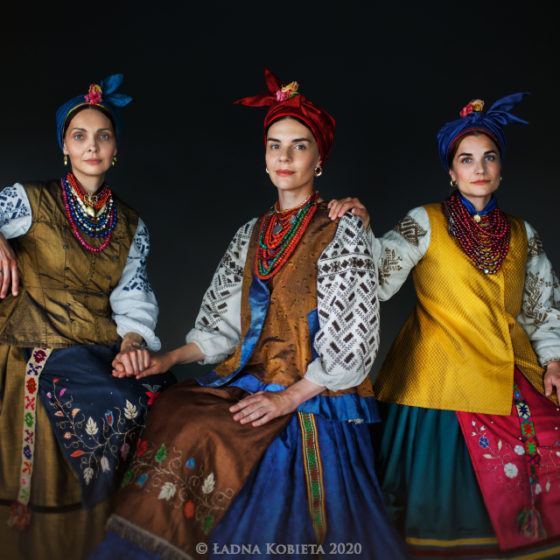 Ukrainians Around the World