GDP growth in Ukraine for 8 months amounted to 2.9%

Ukraine's GDP is growing steadily, which means that the country's economy is developing. New industries and enterprises appear, and at those that are already operating, the number of manufactured goods increases. Every year the population of Ukraine receives more and more opportunities for work, earnings and satisfaction of their needs.

Ukraine's GDP growth in January-August 2021 amounted to 2.9%, according to the Ministry of economy of Ukraine. According to them, agriculture, industry, construction and transport facilitated the growth of GDP over the specified period.

The government expects this year’s growth of the gross domestic product in Ukraine at about 4%. This was announced by the prime minister of Ukraine Denys Shmyhal.

He named the key factors that contribute to economic growth: 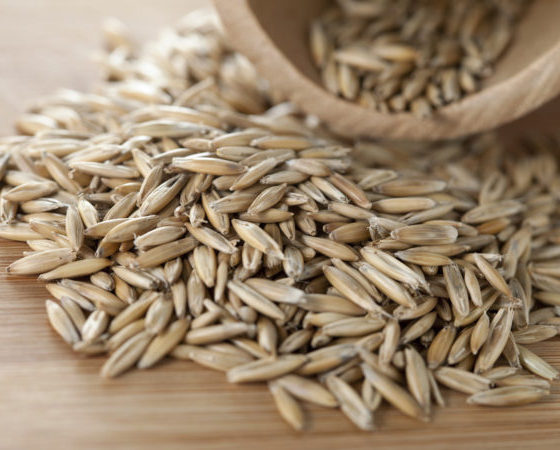 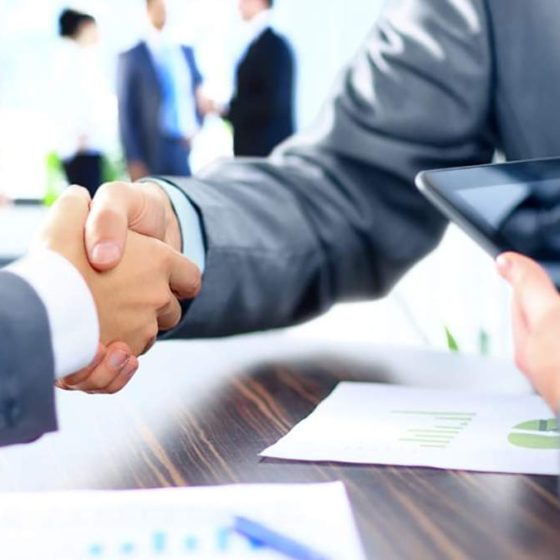 Ukraine Strengthens the Stability of the Banking Sector