Request a call
GTInvest»Blog»Germany Is in Business!

Germany Is in Business!

The website of the German government announced the delivery of new military equipment to the Ukrainian battlefield. The German Bundeswehr transferred to the Ukrainians 4 anti-aircraft self-propelled artillery units Gepard. They have already been successfully used by the defenders of independence on the front line. Also, Ukraine has received the first radar station for counter-battery struggle Cobra. Cobra will help Ukraine to conduct operations to eliminate enemy weapons. Therefore, it is possible to assume that Bavovna will soon become harder.

The radar system can determine the coordinates of enemy artillery, mortar batteries, and improvised rocket launchers of enemy groups. This information can be used to break enemy positions.

It is worth noting that Ukraine will become the 15 country in the world that possesses such weapons. Cobra was developed in collaboration by Thales, Airbus Defence and Space, and Lockheed Martin for the armed forces of Great Britain, France, and Germany. Later, Turkey bought the radars. Now, these weapons are in the service of Ukraine, which needs them.

Such a delivery was reported after the media appealed to Scholz about the lack of assistance to Ukraine. The press was interested in providing the tanks and aircraft that Ukrainians needed. In total, during the war, the Bundeswehr transferred 20 anti-aircraft guns and 4.000 shells and self-propelled units. 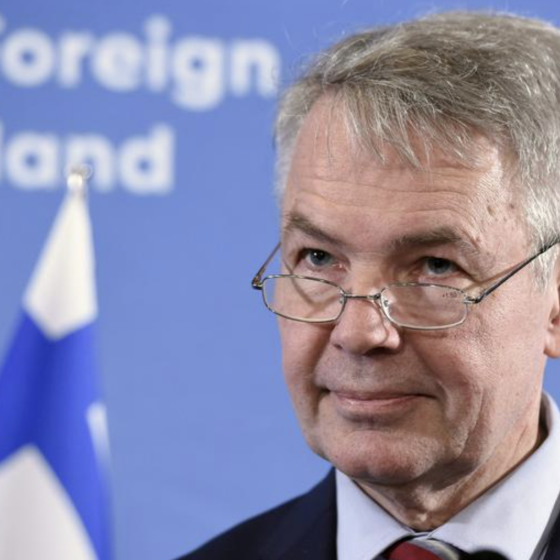 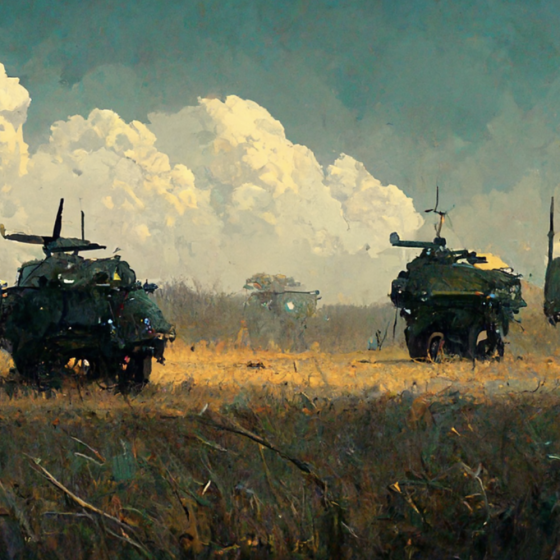