Germany Will Transfer €20 Mln to Ukraine for “Starlink”

Services During her visit to Ukraine, Annalena Berbok announced the financing of 10.000 strategically important communication systems

On January 10, the minister of foreign affairs Annalena Baerbock arrived in Ukraine and went to Kharkiv. There, the minister saw the terrible damage Russia had caused to Ukraine and was once again convinced that this aggression must be defeated as soon as possible. In this case, Ukraine is helped not only by weapons but also by Starlink, which is mainly financed by partner states and sponsors. As minister Burbok reported, Germany will allocate €20 million to ensure the operation of 10.000 Starlink installations in Ukraine. We remind you that importing these systems and energy generators into Ukraine is exempt from paying taxes and duties.

Canada has imposed sanctions against 22 Russian individuals and entities, including Putin’s mistress 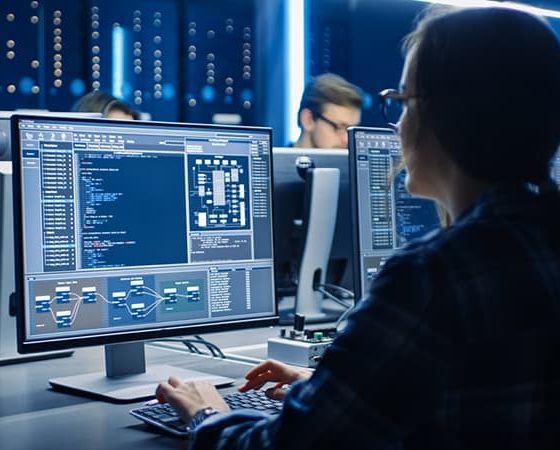 Immigration for Foreign IT Professionals