President of Ukraine Volodymyr Zelenskyy responded to a petition stating that the Ukrainian social networks and large internet platforms should be moderated from Ukraine, not Russia. Before that, it got 25.000 signatures.

The petitioner asks the head of state to apply to YouTube, Facebook, and Google to open their offices in Ukraine.

The president agreed that the attention of Ukrainian society to this issue was fully justified. According to him, providing moderation of segments of Google, YouTube, Facebook, and Instagram from the territory of Ukraine is an essential direction of strengthening national security. He claims that he has approached the prime minister of Ukraine with an offer to intensify efforts aimed at opening Google (YouTube) and Meta (Facebook, Instagram) offices in Ukraine and recalled that the Ukrainian authorities had made such offers to companies before. 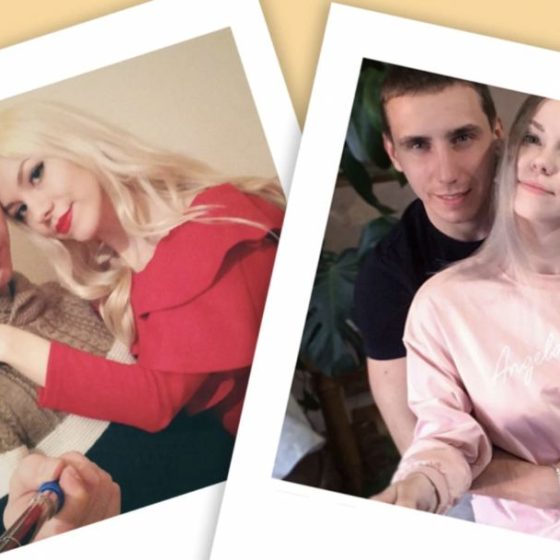 “Go Ahead, Rape Ukrainian Women There. Just Use Protection”

In an intercepted telephone conversation, the wife of a Russian soldier gives him parting words about the war against the Ukrainians and asks him to rape Ukrainian women 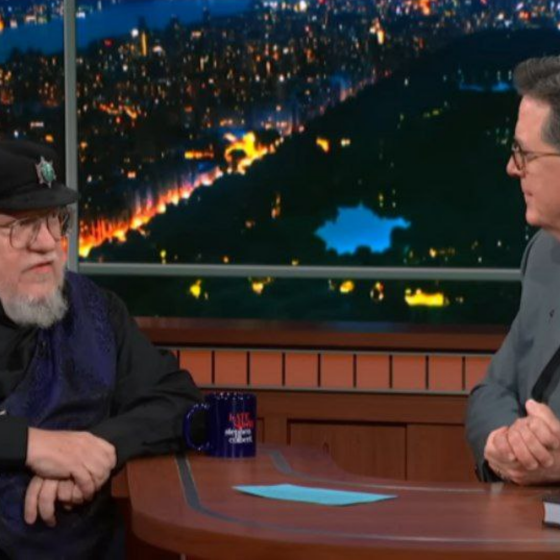