On September 12, at an informal meeting of the IMF, a decision was made to support Ukraine as part of the "Rapid financing instrument"

The other day, a closed meeting of the IMF Council took place, which decided on the issue of emergency assistance to states suffering from a jump in food prices provoked by the Russian war. Already today, 2 days after the meeting, Volodymyr Zelenskyy announced that Ukraine will receive $1.4 billion as part of the Rapid financing instrument from the IMF within a month.

"Had a telephone conversation with IMF managing director Kristalina Georgieva. Thanked for the allocated $1.4 billion of additional support. We discussed future cooperation to strengthen the financial stability of Ukraine," Volodymyr Zelenskyy.

We remind you that in March, the stand-by program for Ukraine was stopped. The IMF decision was taken against the backdrop of Russian aggression against Ukraine. The fact is that the Fund has no experience in providing macroeconomic assistance to states on whose territory a full-scale war is being waged. In turn, prime minister Denys Shmuhal of Ukraine called the position of the IMF passive. And after 2 days, the IMF decided to help Ukraine and other states threatened by the crisis.

By the end of the year, Ukraine may receive another program from the IMF for $15-20 billion. 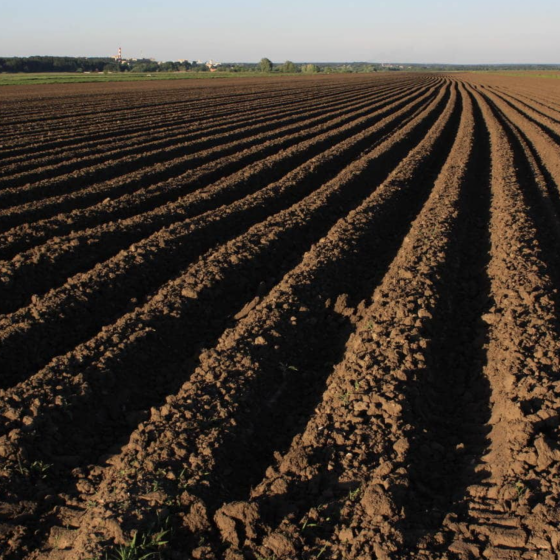 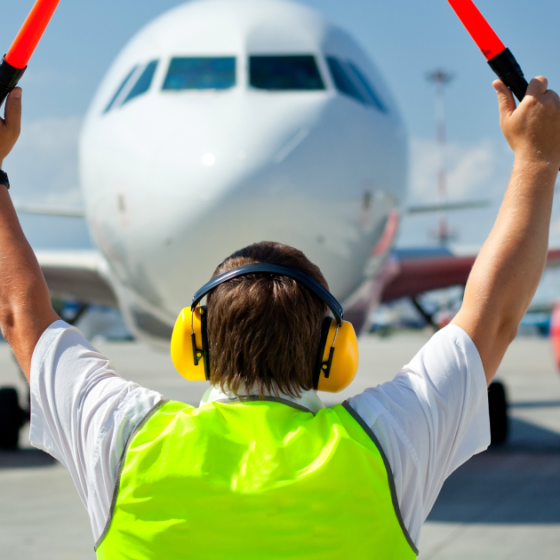