The minister of foreign affairs of Ukraine, Dmytro Kuleba told Bild TV how Ukraine will come to victory and at what stage is ready to stop. According to Kuleba, the government and the Ukrainians will not cease-fire until the occupying forces have withdrawn from the territory of Ukraine or been destroyed. Ukraine is not ready to give up its territory. Especially after the losses and atrocities committed by Russia, which Ukrainians have already experienced.

Let us recall that recently French president Emmanuel Macron proposed to retain the status of Putin.

Each foreign partner receives a single answer at the moment. Dmytro Kuleba quoted him again on May 14.

"There is nothing wrong with a ceasefire as long as it is the first step towards the liberation of Ukrainian territory. However, we will not tolerate the loss of part of the territory," said the diplomat.

Dmytro Kuleba also concentrated on the continuing suffering of Ukrainians due to the fear of some other countries. The foreign minister focused on Germany. He called on the government and residents of the country to follow the sanctions already established and future restrictions against Russia.

"Sometimes it is better to help another by agreeing to live in hardship for a short time instead of sitting at home watching TV and doing nothing, assuming that the problem will eventually knock on your door," the minister said.

We can assume that such a statement of the Ukrainian policy primarily concerned the oil and gas embargo. 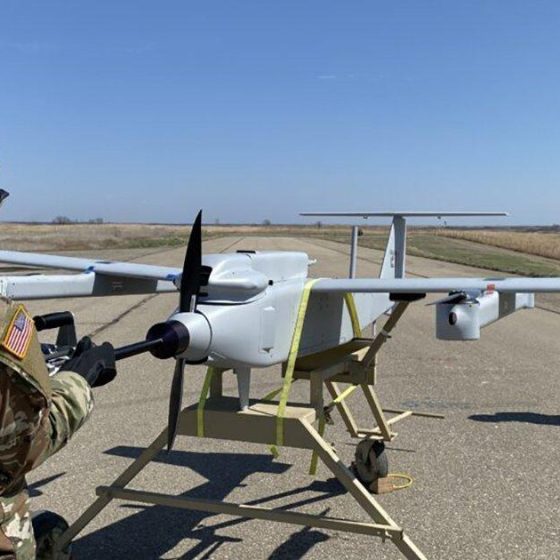 Ukrainians Get Cooler Every Day

“Ukrainians in the United States were trained to use “Switchblade” kamikaze drones,” Pentagon 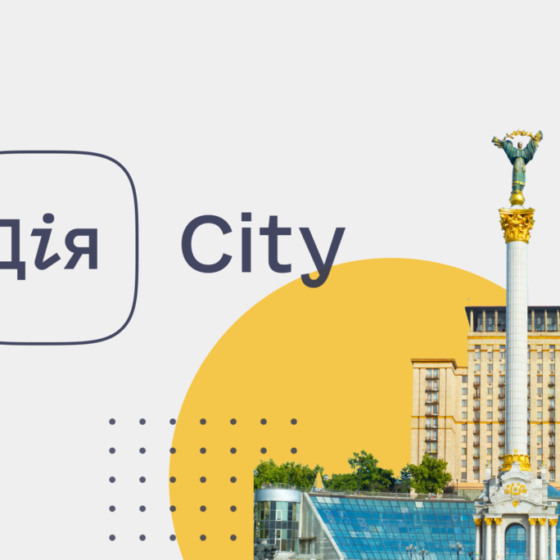 IT Companies Will Be Limited to Work with Private Entrepreneurs

The “IT Ukraine Association” announced that amendments were made to one of the draft laws introducing the “Diia City” regime, limiting the ability of an IT company to work with private entrepreneur