Johnson and Trudeau Recorded a Videomessage for Ukrainians

On June 27, Justin Trudeau and Boris Johnson during the G7 session addressed the people of Ukraine, who have been fighting against unprovoked Russian aggression for 124 days and defending democratic values. In addition to their admiration for our resilience in the face of war, the prime ministers also announced sanctions against Russian oligarchs, bonds of Russian gold, and £500 million in loan guarantees for Ukraine.

"We are here in G7 seven Germany. Volodymyr Zelenskyy, president of Ukraine,  who has been leading his people in the heroic find against the unprovoked aggression of Putin. And Zelenskyy is not just in standing up for Ukrainians, as Ukrainians fight like heroes for their own land. They stand up for the principles and values that unite us together as democracies, the rule of law, the sovereignty and territorial integrity.

And here at G7, we show you more support to Ukraine and more than half of the £1 billion loan guarantees. Today was sanctioned more Russian oligarchs associated with Putin and also play scene restrictions on Russian gold export with £13,5 million.

We increase sanctions, were stepping up what is financial support, economic support, and military support as well. Ukrainians continue to fight for the protection of our values and to defend their country. These rules are important for all of us in all the world.

And the message to Volodymyr and to the people of Ukraine we salute your fight, we believe it wholly-wholly legitimate and essential for our world. We support you and we will stay on course. Slava Ukraini. Heroiam Slava!" Justin Trudeau and Boris Johnson. 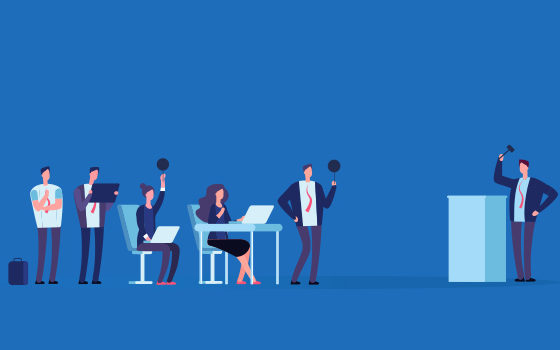 First Electronic Auctions for Lease of Land in Kharkiv Region

The electronic auctions for the lease of communal land will take place in the beginning of November in the “Prozorro.Sales” system 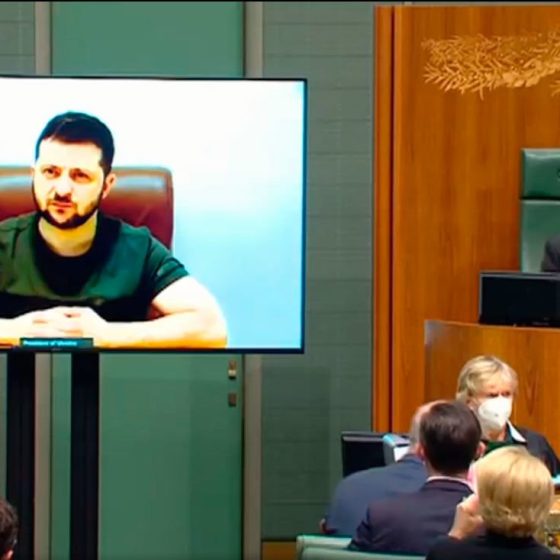 Zelenskyy’s Speech to the Australian Parliament

On March 31, Volodymyr Zelenskyy took part in an online meeting of the parliament of our partner country