On May 8, the prime minister of Canada had the opportunity to see with his own eyes what was left of the once prosperous city of Bucha in the Kyiv region. Now the city has been partially cleared and they have even been able to return the electricity. However, destroyed, bombed, burned buildings, and missile funnels tell of Russia's crimes in Bucha. And we have not one but dozens of such "Bucha".

During a conference with Volodymyr Zelenskyy, Justin Trudeau spoke about Putin's future, which he created for himself when he dared to attack Ukraine.

"No rattling of Putin's weapons can prevent the G7 and all civilized countries from standing by Ukraine against the illegal and unwise invasion of Ukraine. All the atrocities that have taken place in Mariupol, Bucha, and other cities only strengthen our desire to ensure that Putin loses this war," said PM Trudeau.

Trudeau also stressed that Putin did not expect military resistance from his "army" of rapists and thieves, as well as the national unity that the Ukrainian people are now showing. Putin greatly underestimated Ukraine.

"We will continue to act as much as necessary, and where necessary, so that the whole world and all of Russia understands how wrong Putin was," Justin Trudeau said. 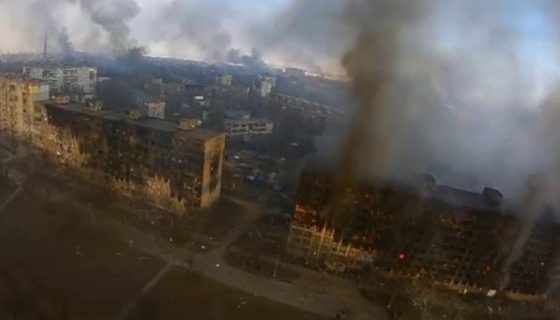 Escape From Your Own House

Imagine that you live in a prosperous city, and at 4 a. m. a bomb is dropped on you, and in 20 minutes you have to gather a family and run away from death 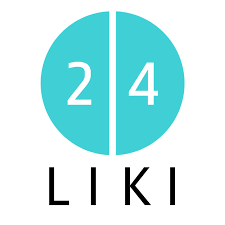 Ukrainian service for finding and delivering medicines, which helps Ukrainians to buy medicines without leaving home “Liki24” is expanding to the European market