Largest Contract in the Past 30 Years

Ukraine and Poland to sign an arms supply contract

On 24 February, the Russian Federation severed its last friendly, "fraternal" relations with Ukraine. This has enabled Ukraine to finally see who is a true friend. Poland has been helping Ukraine since the first day. And now a new strengthening of relations between the two countries is planned. The media are already calling the upcoming event the largest in the past 30 years.

Representatives of the Ukrainian and Polish authorities are working on a document on arms transfers. According to the agreement, Warsaw will provide Kyiv with weapons. The approximate amount of aid is $630 million. This amount is planned to purchase self-propelled howitzers and the newest Polish self-propelled Krab. These weapons are highly valued in the world. The biggest deal in 30 years is that the European Union is willing to bear some of the costs.

"We are now signing one of the largest arms contracts in three decades — arms sales to Ukraine. These weapons are well tested, and today we know that they will be a very important weapon on the battlefield," said the head of the Polish government Mateusz Morawiecki.

On 1 June, it was announced that Poland was preparing to hand over the self-propelled artillery Iskander. 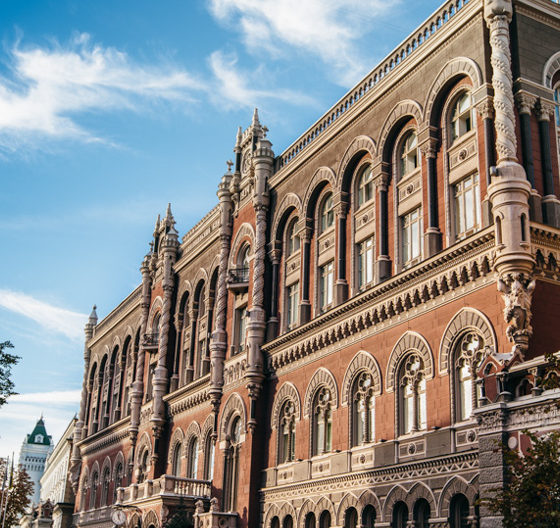 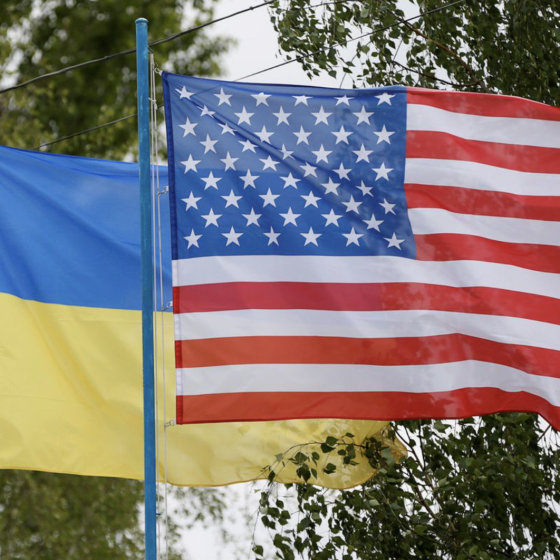 USAID to Provide Ukraine With Another $4.5 Bln