On January 19, the MoD announced the transfer of helicopters, anti-aircraft guns and other equipment to Ukraine

Russia is actively deploying its troops to the territory of Belarus and is probably preparing a second wave of a military attack on Ukraine. Unlike the events of February 2022, the states of the world have united and transfer all available weapons to Ukraine to repel the attack and reach the internationally recognized border of 1991.

"I have some good news today from Lithuania to Ukraine. Lithuanian new lethal support package for Ukraine consists of dozens of L-70 anti-aircraft guns, ammunition and 2 Mi-8 helicopters. The total value of the Lithuanian upcoming support package is approximately €125 million," Arvydas Anusauskas.

We remind you that earlier Lithuanian citizens voluntarily raised funds for sea drones and, to the delight of Ukrainians, named them PEACE Да, PEACE Дюк and PEACE Дец. Lithuania also helps Ukraine to repair howitzers damaged during hostilities. 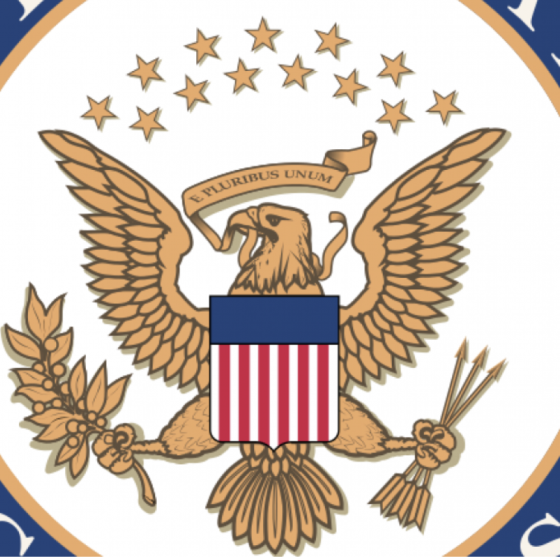 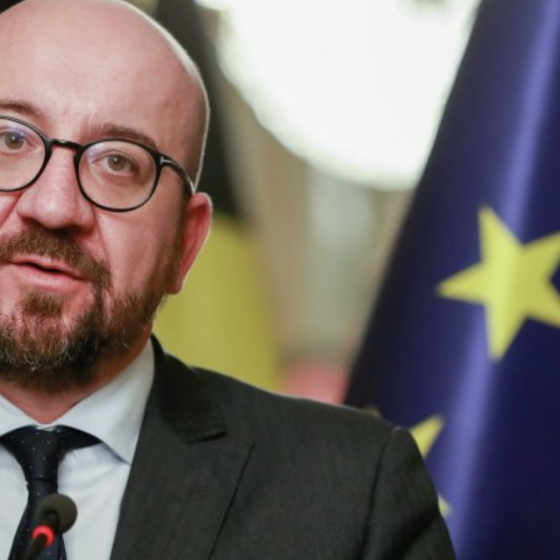 The EU Council May Confiscate RU Assets to Rebuild Ukraine