According to the minister of finance, Serhii Marchenko, this amount took into account all costs for the purchase/restoration/repair of military equipment, support for refugees and internally displaced persons, etc. The total amount is $8.3 billion. According to Marchenko, the money was taken from the reserves set aside for the country's development.
It is reported that in April, Ukraine received only 60% of the planned taxes, and in May, even less — 45-50%.

As Kyiv now has an emergency and needs to spend resources on the war, Ukraine needs foreign support. Last month, Ukraine received almost $2 billion. We also remind you that the European Union is ready to cover most of the costs of rebuilding Ukraine after its victory over Russia.

Denmark, Iceland, Latvia, Lithuania, the United Kingdom, Norway, Austria, and the USA have also set up a trust fund through the IBRD to provide Ukraine with a €500 million grant. 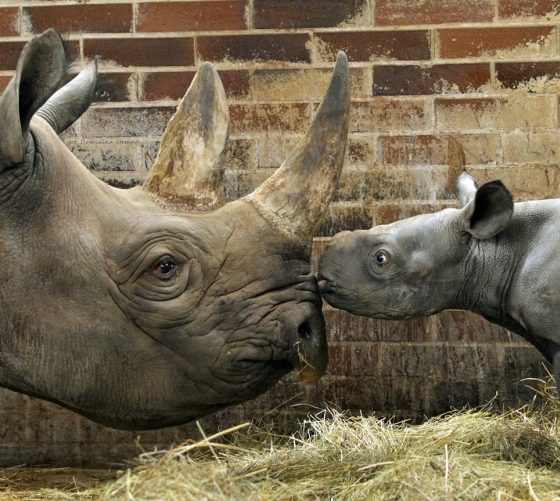 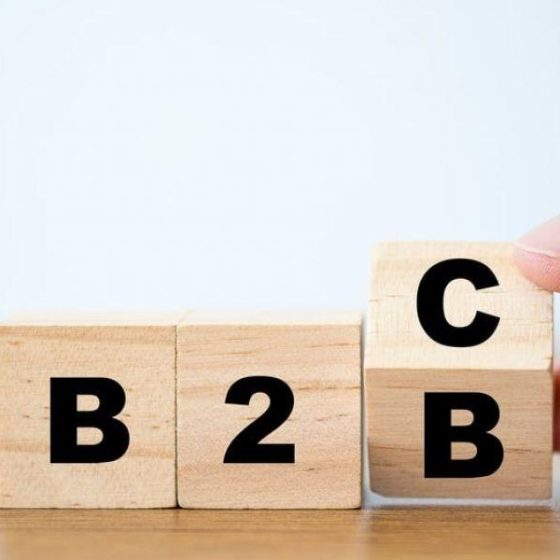 State of the Ukrainian Startup Scene