On July 30, the parliament of Montenegro adopted a resolution condemning Russia's military aggression against the independent, internationally recognized state of Ukraine

On July 30, the parliament of Montenegro adopted a state resolution that officially condemns the open-armed aggression of the Russian army against Ukraine and demands an end to the war.

"The Assembly calls on the authorities of the Russian Federation to urgently stop hostilities and stop the act of aggression, which directly undermines the sovereignty and territorial integrity of Ukraine, destroys military and civilian facilities and endangers the lives of millions of people, mostly civilians. Also, the UN, OSCE, other international organizations, other countries, and especially EU and NATO members, are invited to use all possible diplomatic, political and economical means to deter the Russian Federation from continuing aggressive actions on the territory of Ukraine," the Assembly of the Social democratic party, Democratic party of Socialists and the Bosnian party of Montenegro.

In its resolution, which 55 deputies supported, the Assembly declared that the state was ready to coordinate its policy in accordance with all progressive international measures to counter the Russian war.

"By adopting the resolution, the Assembly expresses its full support for the measures taken so far by the EU and partner states to suppress acts of aggression and its full readiness of Cma Gora to fully harmonize its policies with its allies in accordance with universal principles of justice and the need to establish peace in an area that is being subjected to aggression."

"Another strong gesture of highly valued support from Montenegro — Skupština Crne Gore's Resolution condemned armed aggression of Russia against Ukraine and firmly supported territorial integrity and sovereignty of Ukraine MFA Montenegro," the Ministry of foreign affairs of Ukraine on Twitter.

Among other things, in accordance with the EU sanctions packages, Montenegro began to freeze the real estate of Russian citizens on its territory.

We remind you that on June 15, the prime minister of Montenegro, Dritan Abazovich, arrived to Kyiv to meet with Volodymyr Zelenskyy and also visited Ukrainian cities that had been under Russian occupation for more than a month. 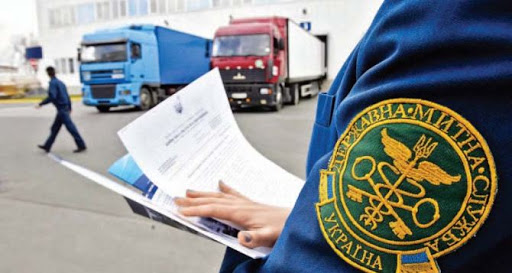 A meeting on the reform of the State Customs Service chaired by Prime Minister Denys Shmyhal was held on April 8. 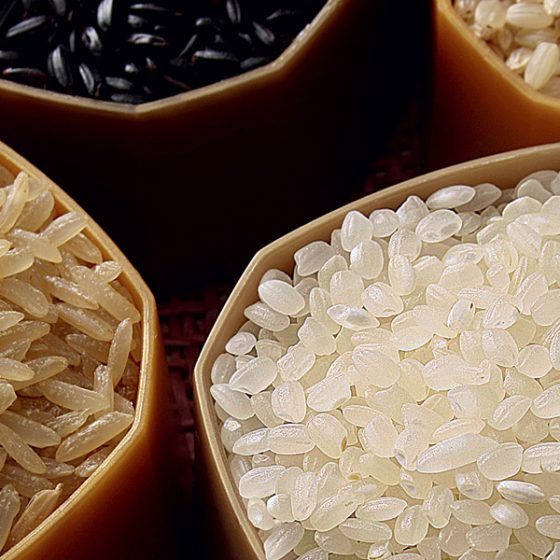 What does Ukraine export?