“My Solidarity Goes to Ukraine,” Merkel

For almost 4 months of the war, Angela Merkel for the first time, personally voiced her position on Russia's war against Ukraine

The silence of the former German chancellor was not absolute. On April 3, president Zelensky said that if Ukraine had not been denied accession to NATO in 2008, there would be no Bucha. Like the rest of the tragedies of Ukraine on February 24. To which a person close to Angela Merkel made her opinion public: "Federal chancellor Dr. Angela Merkel supports her decisions in connection with the 2008 NATO summit in Bucharest. Given the atrocities that are becoming visible in Bucha and other cities in Ukraine, all efforts by the federal government and the international community to be on the side of Ukraine and put an end to Russia's barbarism and war against Ukraine, the full support of the former chancellor."

After that, Angela Merkel no longer spoke about the war. Ulrich Matthes, close to the ex-chancellor, expressed the opinion that the war worries Merkel. Still, she may have personal reasons for not intervening: "I suspect that she does not want to be some kind of secondary chancellor."

As reported by Reuters on June 2, Angela Merkel spoke for the first time personally and briefly about the war and also called for continued efforts for states to "find an end to this barbaric war."

We remind you that the former chancellor supported the development of Nord Stream 2, and her successor closed it. We hope that this is not Olaf Scholz's last serious step regarding Russia's aggression against Ukraine. 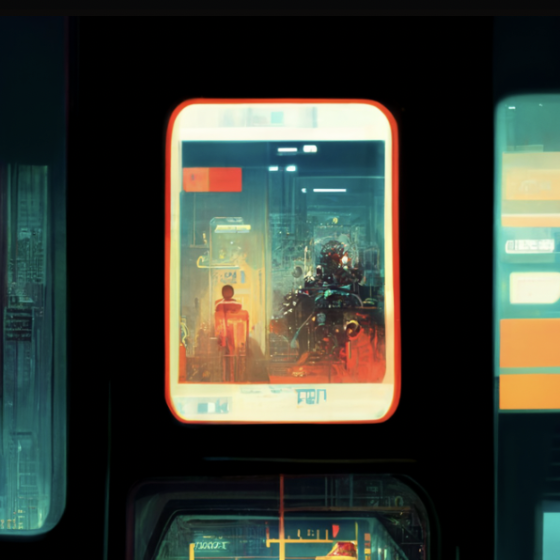 Ukrainian IT Service Export Grows Despite the War 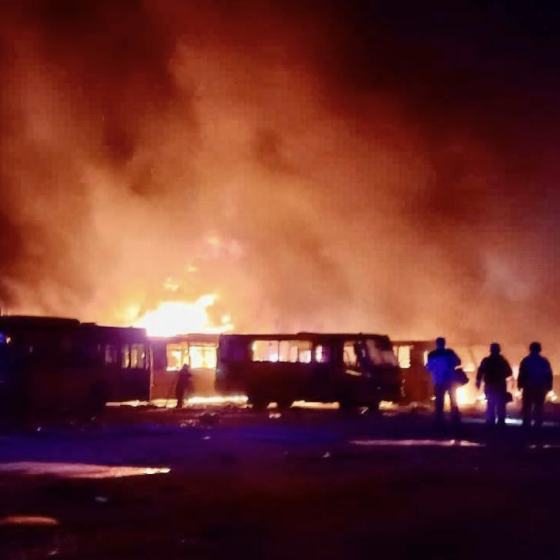 In Dnipro City, a Missile Threw People on the Roofs of Neighbours
Once a week we send a digest with the most popular articles