Nazi Hunter Goes on the Hunt for Ruscists

During his visit to Ukraine, US attorney general Merrick Garland laid the foundation for an international research group led by Eli Rosenbaum, a world-famous nazi hunter. The team of specialists will include experts in the investigation of crimes against human rights/humanity and war crimes. A team of specialists and personally Eli Rosenbaum will soon focus on identifying, searching for and bringing to justice those involved in genocide, rape, looting and other war crimes on the territory of Ukraine. Also, 3 prosecutors will arrive in Ukraine, the purpose of which will be to oversee Russia's attempts to avoid responsibility for its crimes against Ukraine.

It is essential to know that Eli Rosenbaum has served in the US Department of justice for 36 years. During this time, he helped find and prosecute the nazis in more than 100 criminal cases.

We remind you that Spiegel experts have found evidence that neo-nazis and sadists serve in the ranks of the Russian army.

Olha Povaliaieva
You will be interested
International affairs Legislation Technologies 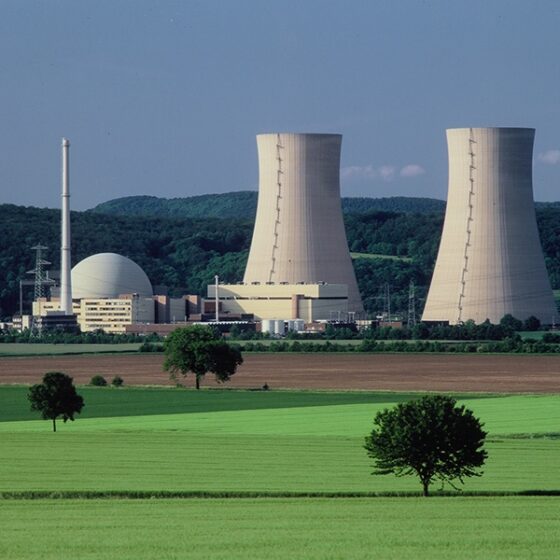 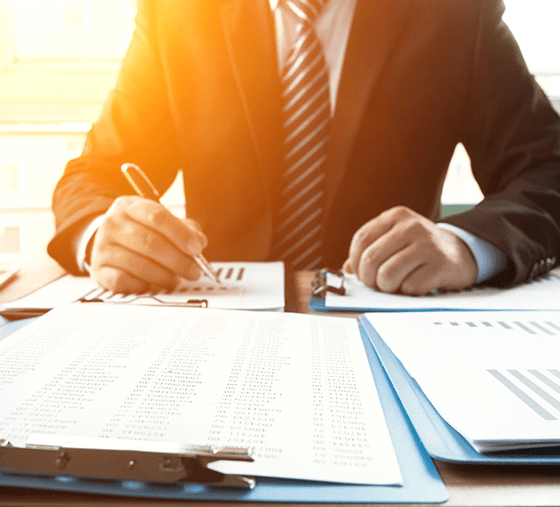