On the night of 1 July, the Russian command fired three missiles into the resort village of the Odesa region. Each rocket was fired from an aircraft and was not shot down by Ukrainian air defense. As a result of the missile attack, 2 sanatoriums and 1 residential building were damaged. There were about 160 people in the apartment building at the time of the attack. The night terror of the Russian Federation claimed the lives of 21 people, including 1 child 6 years old. The deceased child was with his parents in a sanatorium. 37 people were injured by enemy missiles. Rescue work in a residential building continues. June 2 — Ukraine declares a day of mourning.

At this time, the Russian Federation once again states that important military installations were present in all the targets hit. The Ministry of defense of Russia confirmed 3 missile strikes. However, according to their statements, there were no civilians in all the buildings. The Ministry of defense believes that the Odesa region had radar stations or command posts for the armed forces of Ukraine. The enemy, as usual, does not acknowledge the killing of civilians. But he doesn’t know the exact target the fatal blow was aimed at. 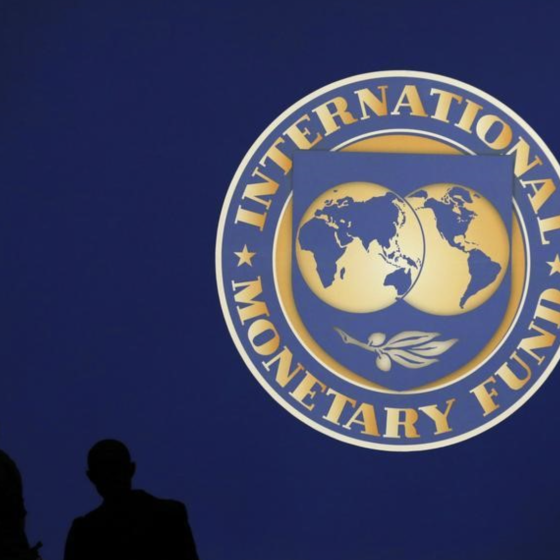 Ukraine Is Recovering Before the End of the War

The IMF has developed a special administrative account, which will receive $5 billion monthly for the restoration of Ukraine 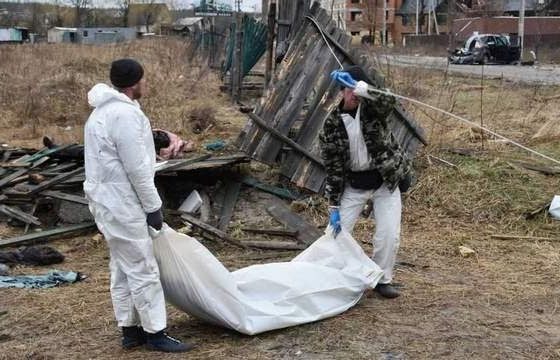