The sanctions were imposed because of a large-scale Russian attack on Ukraine, as well as assistance to Belarus in providing its territories for the shelling of Ukraine.

"One of the state-owned companies is Gazprom, Russia's largest company and a key source of Russia's export earnings through gas sales. We have also imposed sanctions on organizations that produce weapons and military technology for Putin's war and which are part of Russia's vast military-industrial complex. In this round of sanctions, a total of 44 companies were identified, including 6 Belarusian defense companies. New Zealanders will not be allowed to deal with these companies," New Zealand minister of foreign affairs Nanaia Mahuta.

According to the minister, the sanctions have 2 goals. The first is to stop the wheels of war. The second is to let the Russians know that New Zealand is not a safe haven for those who commit war crimes. The state aims to make clear its position and the fact that they will not finance the war even indirectly (as, for example, Turkey).

"These companies, controlled by the Putin government, are strategically important to Russia because they provide raw materials, infrastructure, communications, transport, weapons, and financing," Nanah Mahuta said. 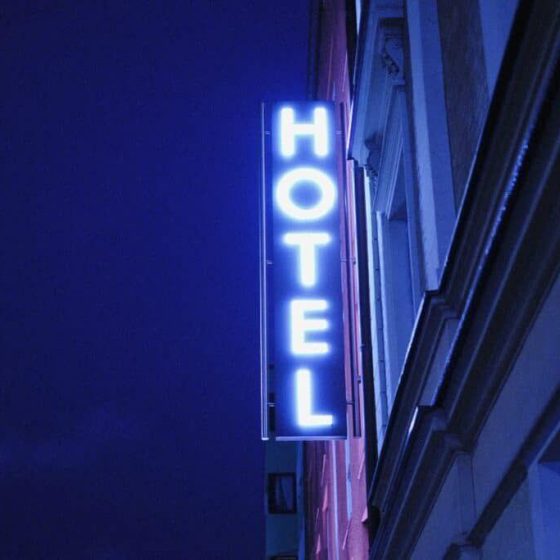 Opening of the Seahotel on the Empty Grounds 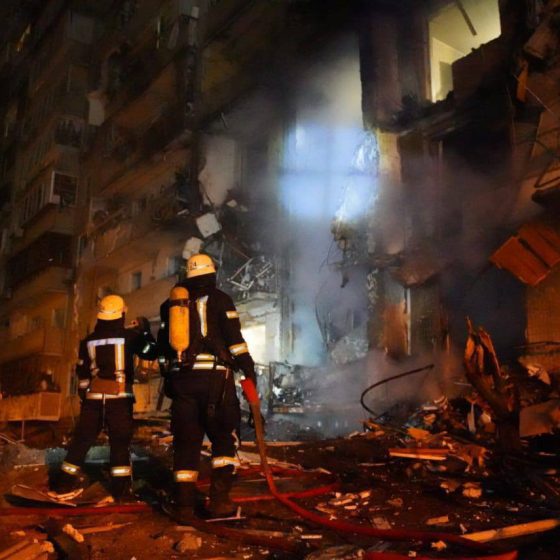 Having neither the strength nor the ability to resist the Ukrainian army, the Russian invaders switched to the unarmed population of Ukraine