The district in Kharkiv, Saltovka, has been suffering from Russian invaders since the first days of the war. On 17 August, the streets of Saltovka were attacked by the occupiers three times a day. At 21:17, the Russian armed forces fired a Caliber missile on a residential street. As a result of the missile’s fall, the hostel was destroyed. The fire was not extinguished until midnight. At the same time, a threat of artillery and rocket fire was declared in the city and region.

Unfortunately, the lives of seven residents of a dorm in Saltovka have not been saved. Another 30 people with varying degrees of injury were evacuated from the destroyed building.

The advisor of the head of the Kharkiv regional council, Nataliia Popova, said that there were people with hearing impairment among the residents of the building. That means the victims couldn’t have listened to the alarm!

The president of Ukraine reacted to the terrible incident in Kharkiv.

"When you hear about Kharkiv, Saltovka is again a pain. Pain for the whole of Ukraine. Pain for Kharkiv. Missile strike... On the hostel... The building is destroyed. A vile and cynical strike against civilians that has no justification whatsoever demonstrates the aggressor's powerlessness. Let us not forgive, let us avenge," wrote Zelenskyy at night. 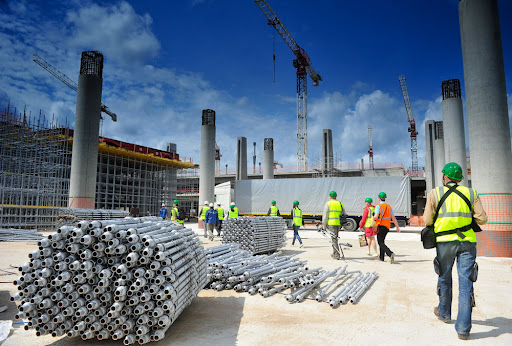 The Construction Industry in Ukraine is Growing

Production of construction products in January-September 2021 increased by 3.2% 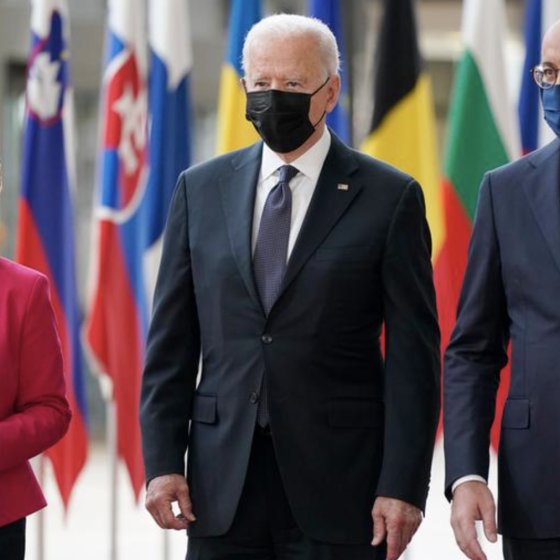 On April 19, at the initiative of Biden, an urgent congress of world leaders will be held in the United States due to the aggravation of the situation in eastern Ukraine and the Russian offensive